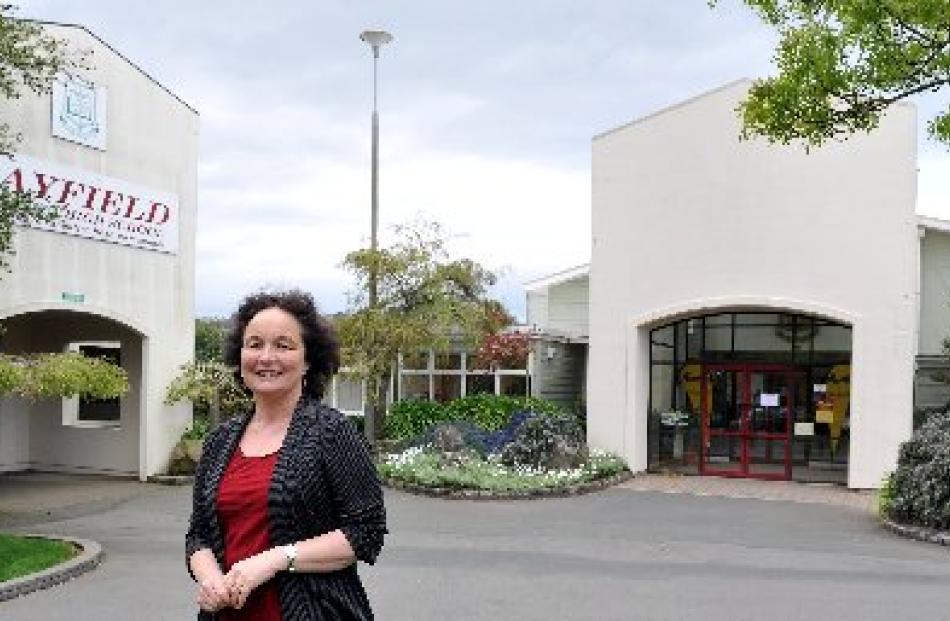 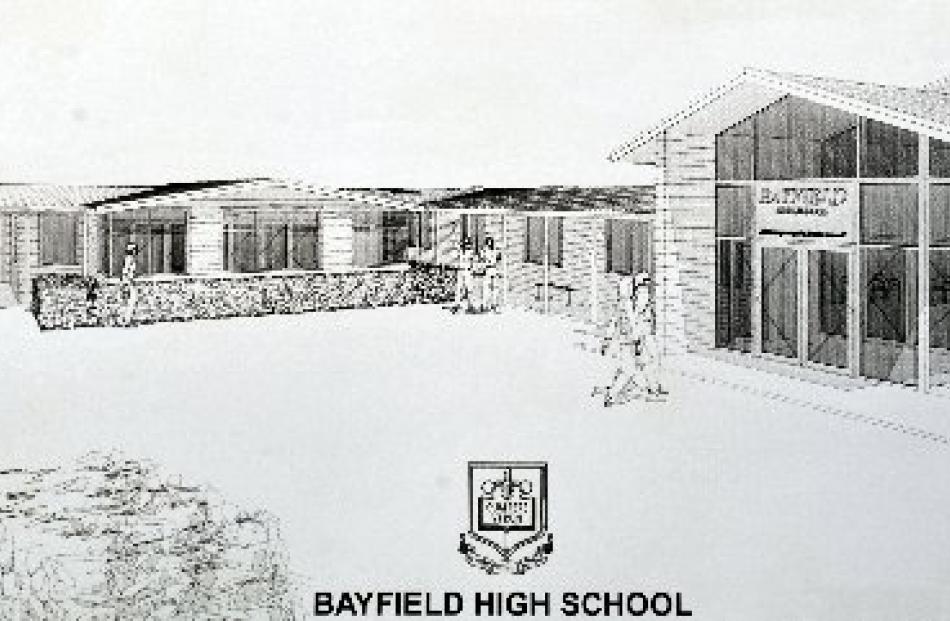 An artist's impression of what Bayfield High School's new entrance and Student Services Centre could look like. Image supplied.

Bayfield High School's front entrance is about to get a $1.3 million facelift, following confirmation the Ministry of Education will provide funding for the project.

The front entrance would also be redeveloped as part of the project, she said.

''It will be a staged rebuild because it is a high-use part of the school.

''We have to do it in stages so we can continue to use it during construction,'' Mrs Forbes said.

She said the development project would encompass three buildings - two of which were built in the early 1990s, and one which was built as part of the original school in 1961.

The buildings had become ''less fit for purpose'' in recent years, she said.

While tenders for the rebuild had not yet been awarded, Mrs Forbes said the ministry was expected to provide up to $1.3 million for the project.

''It will definitely improve student services. It will mean that it will be better for families when they come to the school.

''It will give a fresher, more modern entrance to the school.

''The whole idea is to build something that's a bit more functional for everybody,'' she said.

Construction is expected to begin in December and be completed by term four next year. 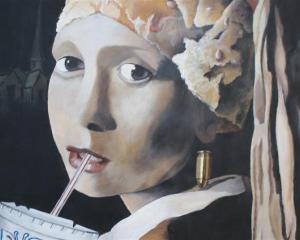 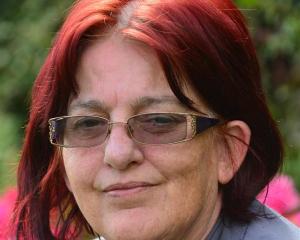 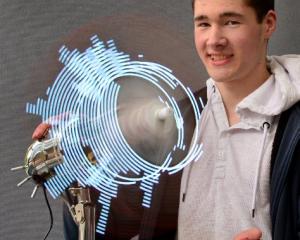 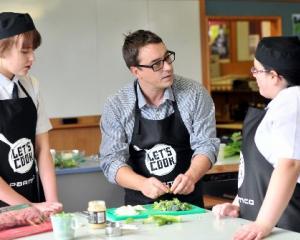 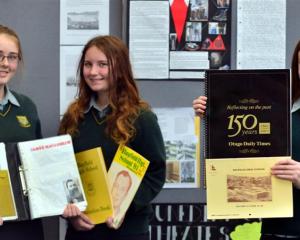 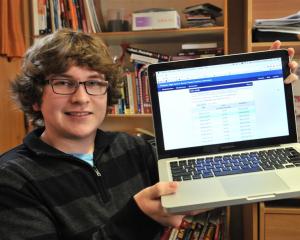