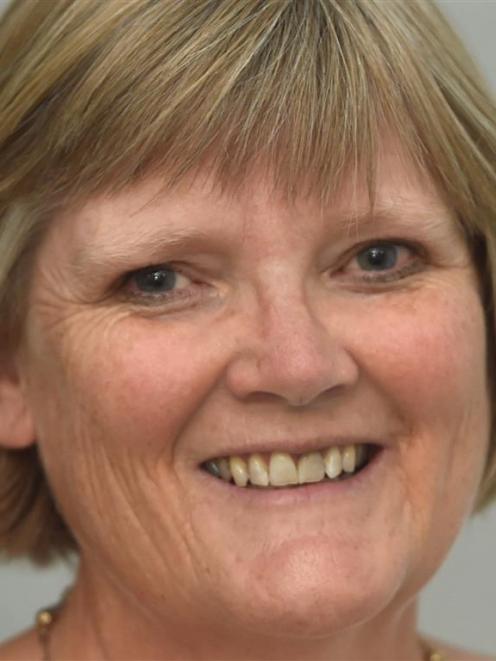 Irene Mosley
The group behind Mosgiel's proposed new pool is about to start developing a design for a four-pool facility, after an agreement with the Dunedin City Council.

The project had been in limbo after council staff raised concerns late last year the four-pool option could cost up to $20 million, and said the project's key goals were unrealistic.

But Taieri Communities Facility Trust chairwoman Irene Mosley yesterday said the council had agreed to work with the trust to develop the four-pool option.

She said the council had agreed a complex could be built for less than $15 million, as the trust had said all along.

"This is a community pool, it's not an Olympic-specification facility.''

Cr Richard Thomson questioned whether the pool could be built at that cost, but the council was giving the trust an opportunity to try.

It gave the trust the ability to work in the community and use the goodwill it had to develop the idea "into a proper project''.

"Until we've got an actual picture of what this facility's going to look like, we're not able to fully start fundraising. This gives us the opportunity to go through all those stages and get an actual project on the board that we can then start our fundraising for in earnest.''

Mrs Mosley said the site was yet to be decided.

Cr Thomson, who has been working with the trust and staff, said there was now a path forward not requiring any change to the council's annual plan funding arrangements.

It remained to be seen whether the four-pool option could be done for less than $15 million, but "the community aspiration is clearly for that option''.

It was decided to stick with the aspirational goal, though the council would only spend the $6 million it had agreed to, and perhaps $400,000 set aside for the old pool.

It was decided to look at the project as a design-build project, broken down to include aspects that could be built pro bono, to maximise the opportunity for the trust to both raise cash and in-kind contributions.

Something at the "less expensive end'' could be achievable for about $14 million.

Part of the agreement was "if you want this aspirational target then clearly you've got to raise that money, and if that proves too hard then the horizons would have to be lowered.''

The trust was already talking to contractors about a design build, and would return to the council with the resulting information.

"What we would look to do then is get some concept plans drawn up the trust could use for its fundraising ... That would then become the next stage.''

The council would not commit to spending money unless the trust was successful in its fundraising.