Mosley to stand for city council 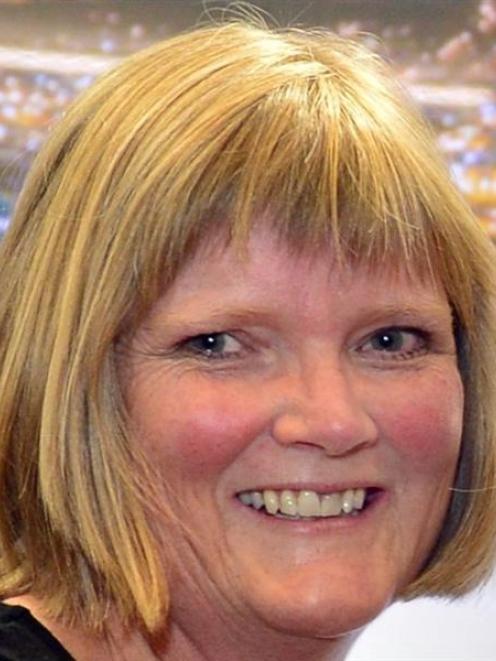 She will stand in the Central Ward.

Greater Dunedin group chairman Cr Richard Thomson said Mrs Mosley's selection was based on her reputation in the community for getting things done.

The mother of two runs her own consultancy helping not-for-profit organisations with project management, governance and fund-raising.

In her most high-profile role in Dunedin, she worked for 12 months to raise $3 million to keep neurosurgery services in the city, a project that is now completed.

Before that, she was contracted to the Clutha District Council to oversee community development, including the development of the Clutha Recreation Centre.

Mrs Mosley said she thought she had the right skills and background to be a councillor.

''I don't think I'm going to set the world on fire, but I will certainly go in with a listening ear, and make good decisions for the community.''

She had no preconceived ideas about what she could achieve on the council, she said.

''But if you don't step up, you can't complain. You've got to be prepared to put yourself forward.''

Being a part of Greater Dunedin did not mean she would vote with it, but it was nice to have that collegial support.

''I'll be making decisions based on the individual situation.''

Cr Thomson said the group, which has five representatives on the council, including the mayor and deputy mayor, expects to make ''several'' more candidacy announcements in coming weeks.