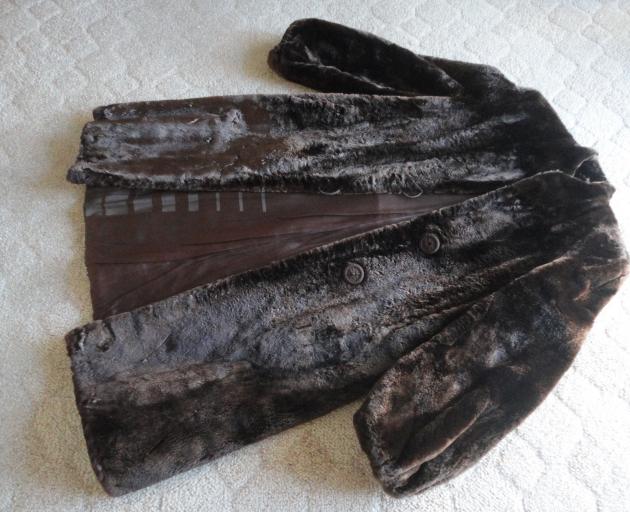 Seals are a protected species, but an open hunting season was allowed in Otago, Southland and Fiordland in 1946.

The coat is understood to have been made in the late 1940s, probably in Dunedin, from a New Zealand fur seal or seals killed legally in the Catlins.

It was offered to the museum in 2019 by Australian woman Janice Robertson, who said the coat was made from skins of seals shot by her father in the 1940s and made for her mother, Edith Black, who died in Dunedin in 1951.

The donor felt it was more appropriate to return the item to Otago than give it to an Australian institution, a Dunedin City Council spokesman said.

Holding the coat in the museum’s collection requires a permit and people can make submissions to the Department of Conservation about whether the application should be accepted.

The coat was made by Dunedin company Pattison Ede and would be a strong addition to the museum’s costume and textile collection, the museum said in its application.

Seal skins were exported from New Zealand from the late 18th century and this led to their near extinction in the region.

Seal hunting was restricted from 1875 and open seasons stopped from 1894, with a few exceptions.

It was argued seals were taking too many fish.

Seals and sea lions are protected under the Marine Mammals Protection Act 1978 and population numbers have been recovering.

The period for submissions about the coat is due to close early next week.