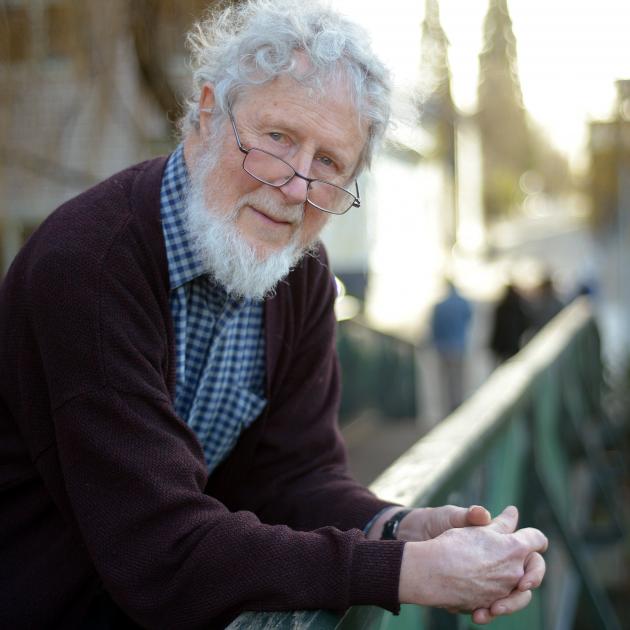 Prof Flynn, whose writing and research influenced thought not just in New Zealand but internationally, died on Friday, aged 86.

Prof Flynn, a long-serving chairman of the politics department, is best-known for the research which discovered the trend named after him, "the Flynn effect" — a substantial and long-sustained rise in intelligence test scores from about 1930 to the present.

Prof Hayne said Prof Flynn was a legendary teacher and a giant among scholars.

"His work was highly cited across a number of disciplines, his research made a real difference in the world, and his ideas had an immense reach, from high school classrooms to the frontiers of social science research.

"He was an iconic figure around our campus and there will never be another like him.”

Born in the United States, he spent 1967-2017 at the university, including three decades as head of the politics department.

He also had a raft of books published on a range of topics, from intelligence to American foreign policy.

He was a Fellow of the Royal Society of New Zealand, and a recipient of its Aronui Medal.

Prof Flynn died on Friday at Yvette Williams Retirement Village, and a memorial service will be held this Friday.