Nothing new but shop damage worse than in past 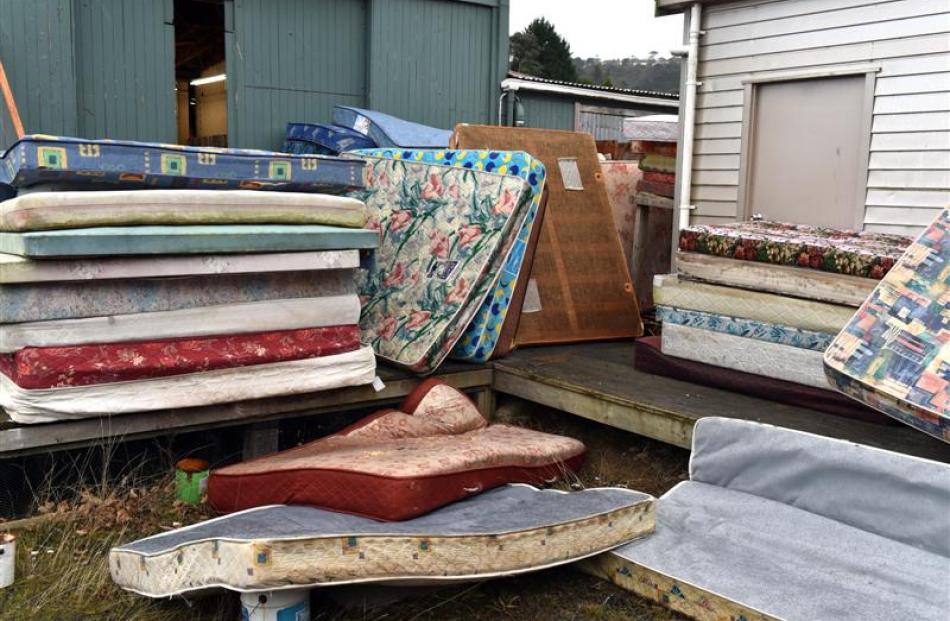 Flooding is nothing new for Dunedin charity store volunteer Allysa Wineti, although it had never done as much damage as it did during the recent downpour.

This N That Charity 4 Kidz in Kaikorai Valley Rd lost hundreds of items as a result of the deluge, including mattresses, shoes, bags, clothes and soft toys.

Mrs Wineti said the shop flooded about three times a year, but usually it only affected the front half, which was lower than the back half.

The drains in Kaikorai Valley Rd ''just can't handle'' heavy rain and she would like the situation improved.

Landlords, who ''were not happy'', had had a meeting with Dunedin City Council staff about the drains.

Mrs Wineti was not fazed by the recent damage.

''No-one died, so that's most important. There was a lot of loss. However, just clean it up and carry on.''

DCC group manager for water and waste Laura McElhone could not confirm a formal meeting had taken place, but said the council was aware of drainage issues in the area.

She was not sure if the council's water and waste or roading maintenance staff had been involved in the discussions, Dr McElhone said.