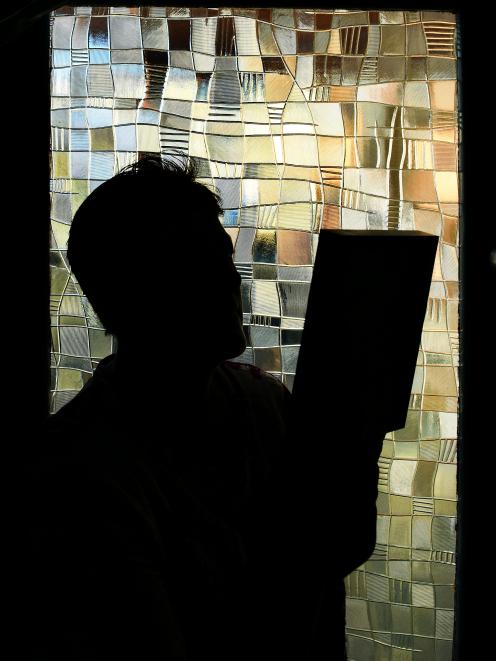 The grandmother of a baby removed by Child, Youth and Family looks at a photograph of her grandson. PHOTO: STEPHEN JAQUIERY
A Dunedin grandmother who had a six-year dispute with government agencies about taking her grandson away from her family had moments when she considered giving up.

But she is glad she followed through and feels vindicated and relieved Chief Ombudsman Peter Boshier found her autistic daughter was treated unreasonably.

Oranga Tamariki, the Ministry for Children, has accepted the finding.

"She’s been judged terribly. Others have suffered in silence," the grandmother said.

"We want to empower other people to speak out."

In 2014, Child, Youth and Family — then part of the Ministry of Social Development — removed the 5-day-old boy from his mother while she remained in hospital after delivery by Caesarean section. The mother was given no notice.

After a series of complaints from the grandmother and mother, Mr Boshier ruled the ministry failed to understand the mother’s strengths as a disabled person and it failed to deal adequately with the complainants’ concerns.

He recommended an apology, an ex gratia payment and a policy review.

A finding on the case was released on Wednesday last week, which was also when an ombudsman’s investigation revealed there had been serious problems with the way that many babies had been removed from their mothers during the two years leading up to June 30, 2019.

The grandmother yesterday said she was yet to receive an apology from what is now Oranga Tamariki.

Oranga Tamariki services for children and families in the South deputy chief executive Alison McDonald said the ombudsman’s recommendations would be implemented and apologising was the right thing to do.

"We have not done a good enough job in this instance," she said.

"A full apology for all of the points raised by the ombudsman will be made to the people at the heart of this complaint."

The mother will not get her son back. It is too late for that.

The grandmother said she and her daughter had grown to accept this.

She was pleased it was now clear the baby’s removal was not her daughter’s fault. The ruling brought closure, the grandmother said. It was also important that social workers were accountable.

The grandmother described the baby’s removal as like a bad movie. She and a midwife had to tell the mother what was going to happen and the baby was taken away while they did so.

The grandmother lamented many things about the process, including her daughter being denied a chance to say goodbye.

"She was denied the opportunity not just to cuddle him, but to dress him," the grandmother said.

The grandmother sees her grandson for an hour once a month. Access for the mother is less clear but "she desperately loves him".

"I am not bitter any more," the grandmother said.

"I realised a lot of people are in our circumstances.

"I have come to a place of forgiveness. It wasn’t easy."

She did not blame the people she described as the caregivers, who had looked after the 6-year-old since shortly after birth.

"The whole system is broken," she said.

One problem highlighted by Mr Boshier was that an early decision was made to provide a "home for life" placement.

An ex gratia payment to the complainants was recommended, "noting it is now impossible to be certain that the mother was unable to parent the child, and that the passage of time and subsequent court decisions meant that there is no prospect of return of the child".

Ms McDonald said Oranga Tamariki had made changes to its service and it would review policies and practices for interacting with disabled parents.

The grandmother said the fight had been far from easy.

The ombudsman had listened and she was pleased she and her daughter had not given up.

"We wanted something good to come out of it.