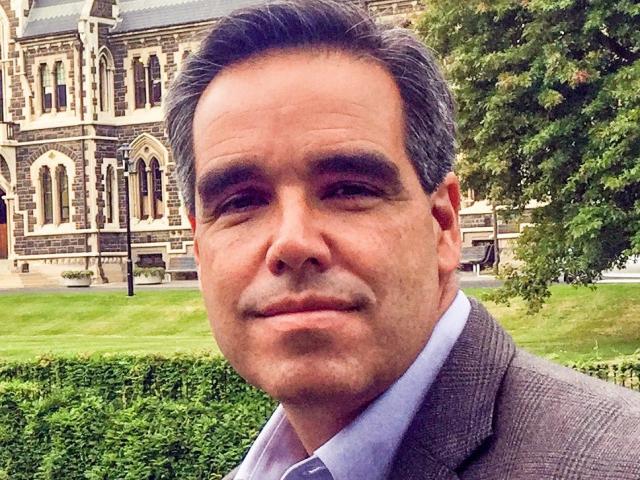 Prof Miguel Quinones-Mateu, of the University of Otago microbiology and immunology department, said the test had been adapted and developed over the past six weeks, and now delivered results in three hours.

The test had been developed at the suggestion of Associate Prof James Ussher, who was also a member of the department, and a consultant clinical microbiologist at Southern Community Laboratories (SCL), which undertakes testing for Dunedin Hospital.

‘‘It’s a great sense of accomplishment, and we did it in the past six weeks, Prof Quinones-Mateu said. 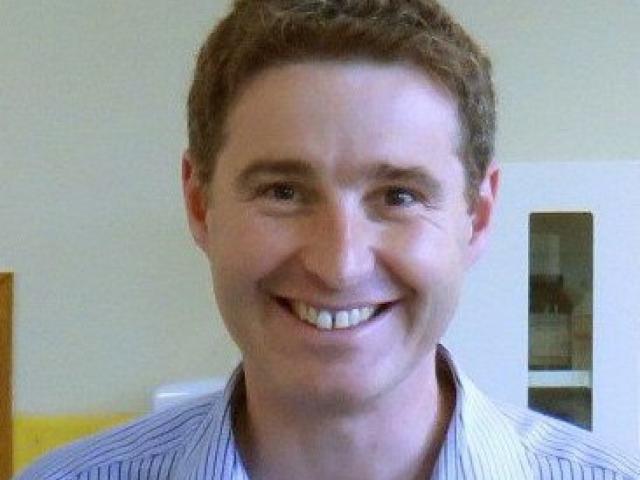 Prof Quinones-Mateu, who is also director of the university’s Webster Centre for Infectious Diseases, said the project had involved ‘‘quite a lot of work’’.

Some ‘‘really amazing’’ science underlay the project, and he was happy to help contribute to the area where he was now living.

Prof Quinones-Mateu, who was born in Venezuela, said that thanks to a group effort, a test was now available which could be run in Dunedin.

Prof Ussher said he was ‘‘proud of the team getting it together’’.

The Dunedin team had adapted a German assay (test) to run on a Panther Fusion System — an existing, computerised high-throughput molecular testing machine — and had it available just in time to test the first Dunedin Covid-19 cases.

The testing device added significantly to the country’s testing capability.

‘‘It’s a relief to have it to help us with this health crisis,’’ he said.

Prof Ussher said that when the Dunedin scientists had started on the project there was no commercial test for Covid-19 available.

SCL molecular pathology technical manager Dr Jenny Grant had undertaken a great deal of work to enable the test to be run on automated machine, he said.

Prof Quinones-Mateu had his team, including Drs Blair Lawley and Rhodri Harfoot, at the department had also been ‘‘extremely helpful’’, he said.

Is the rate of false positives better than 50% with this one?