OUSA in stoush over fee 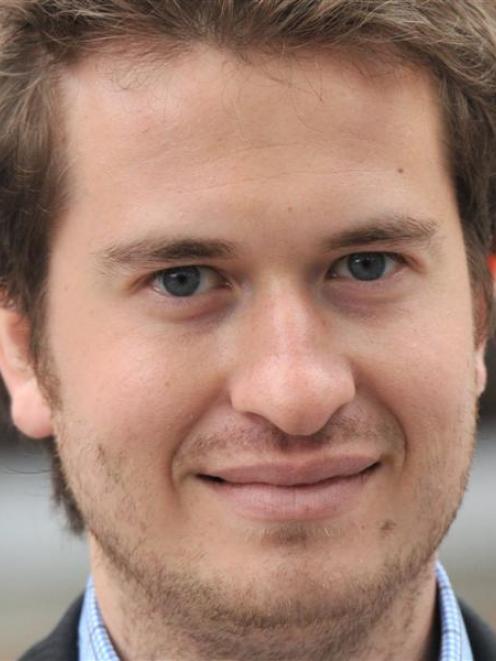 Paul Hunt.
A stoush over $22,500 is brewing between Otago University Students' Association and the national body it no longer wants to be a part of.

OUSA quit the New Zealand Union of Students' Associations last year, but agreed to pay this year's $45,000 membership fee, as was required by the national body's constitution.

However, OUSA president Paul Hunt this week announced the association's intention to reallocate the $22,500 second instalment to ''projects that have greater benefits to Otago students''.

''We are obliged to ensure all spending achieves value for money.''

OUSA has paid the first $22,500 instalment, but ''we are very clear that we think there are better purposes for that money''.

''It's a significant amount of money,'' Mr Hunt said.

''It's completely unreasonable to be forced to pay such a large sum of money to an entity we no longer want to be part of.''

NZUSA president Rory McCourt said the constitution was ''very clear and it has been for many years'' that OUSA had to pay a full year's membership.

The national student body was seeking legal advice on whether OUSA had to pay the full $45,000 or a pro rata sum through to the 12-month anniversary of OUSA leaving NZUSA, he said.

''We aren't interested in making OUSA pay any more than they need to pay,'' Mr McCourt said.

But it was expected OUSA would pay what was owed.

''It's up to the board to decide what action will be taken to recover those monies from OUSA.''

Mr Hunt felt the 12-month period of withdrawal was unreasonable and ''the only reason for that period is to allow backdoor lobbying to get associations to rejoin''.

The organisations will meet today to discuss the membership fee.

But the decision would ultimately be in the hands of NZUSA's board.