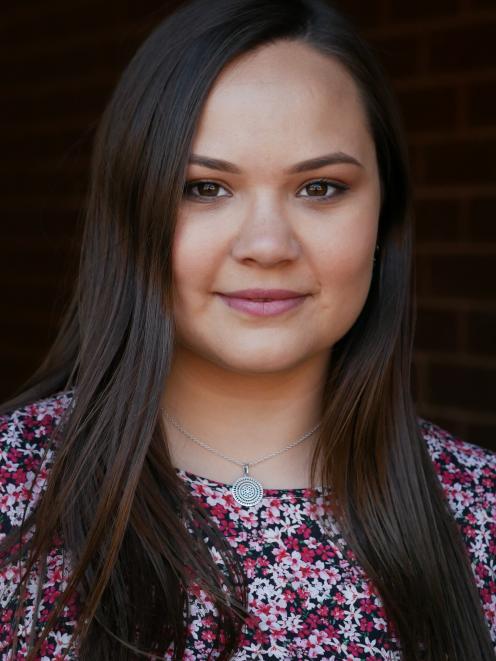 The pair will deliver two exciting events (and make guest appearances at several others), bringing the total of festival events to 19 over four days from October 3 to 6.

‘‘We took a different approach and called for expressions of interest this year, rather than having a curated festival, and we have been very pleased with the results,’’ McMillan said.

‘‘Our amazing young wordsmiths are winning awards and forging successful careers across the county, but the festival brings them together to network, and share their knowledge and expertise. 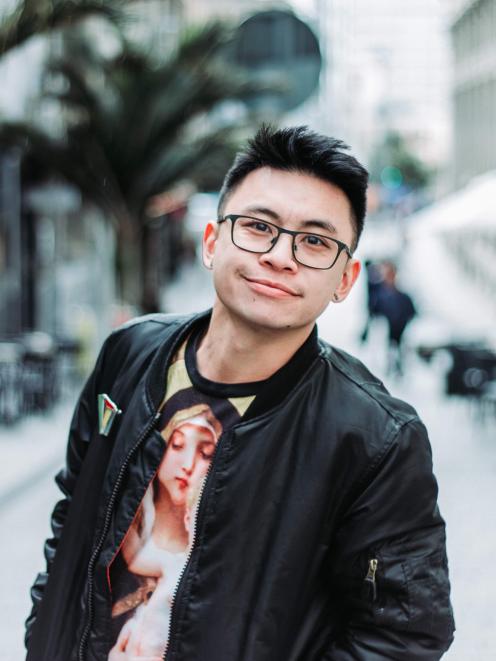 Christ­church playwright Nathan Joe. Photo: Supplied
‘‘This benefits not only their own professional development but also the next tier of career writers, or those who write for personal pleasure,’’ he said.

Mr McMillan is excited about a new collaboration between the festival and the Robert Lord Cottage Trust, which has provided accommodation for an inaugural young writer in residence — Christchurch playwright Nathan Joe.

A public reading of his work Scenes From a Yellow Peril will be presented during the festival.

In addition, a collaboration with Starling Online Literary Journal has enabled ‘‘micro­residencies’’ for three young writers to be hosted in local art galleries over a weekend.

The Otepoti Theatre Lab is also using the festival to launch its latest project — a twice­weekly writers’ group to strengthen the local sector.

Having the Australian writers on the programme would deepen the korero around how language and culture shapes writing, he said.

Both Yirra Yaakin participants bring a distinctive voice and perspective drawn on their backgrounds.

James has been professionally writing for theatre since 2011, with a focus on incorporating his Tjupan language and culture.

McGuire is a Noongar woman from Western Australia and has been working professionally as an actor for six years.

The pair will present Yirra Yaakin: Stand Tall on October 4, from 4.15pm at Bark! (Dog With Two Tails).

They will also be part of a discussion of language and cultural heritage in Story and Spirit, Language and Heart, along with Jess Thompson Carr a.k.a. Maori Mermaid (Ngapuhi, Ngati Ruanui), and moderated by Fran Kewene (Waikato­Maniapoto-British) on October 6, from 1pm at the Dunedin Public Art Gallery.

These and many more workshops and events will be held across seven venues in the central city throughout the NZ Young Writers Festival.

For more information, pick up a copy of the bright pink festival brochure, or visit youngwritersfest.nz online.