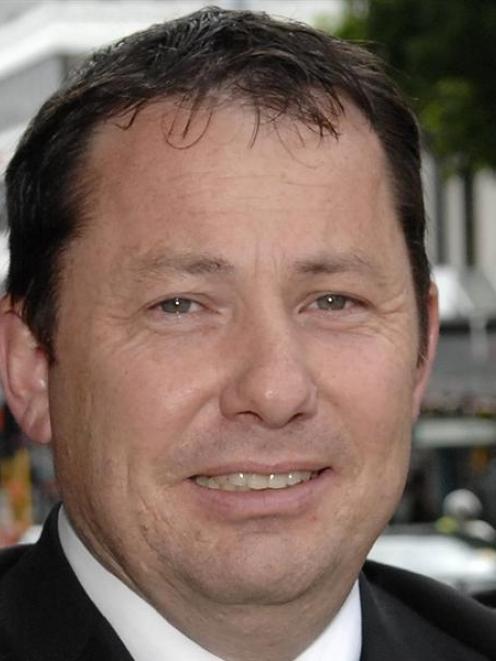 John Christie
Dunedin is positioning itself to become a hub for national and international call centres, as part of a push to grow the city's economy.

The Otago Daily Times has been told an international company with plans to establish a call centre base in New Zealand had been considering bringing about 150 jobs to Dunedin earlier this year.

New Zealand Trade and Enterprise (NZTE) regional manager Ken Aitcheson, of Dunedin, confirmed that when contacted, saying the unnamed company's move ''was an opportunity that came across our desk''.

The idea stalled when the company decided to ''step back and have a think'' until at least next year, and it was not known if the opportunity would present itself again, he said.

However, council staff were hoping to tap into similar interest as they worked on a new strategy to attract call centre companies to the city, it has been confirmed. 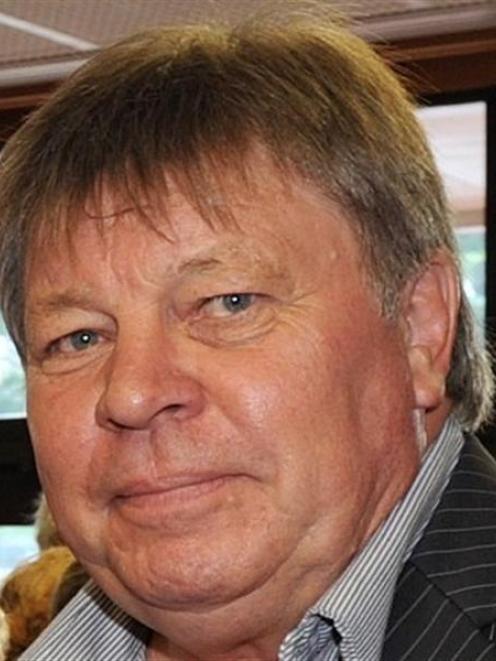 The key would be to understand the companies' needs, and offer something not found in other centres, he believed.

''We really need to know what actually is turning them on,'' he said.

The initiative was part of the city's wider economic development strategy and had the potential to bear fruit, Otago Chamber of Commerce chief executive John Christie believed.

The council had unveiled a new investment prospectus earlier this year, designed to attract high-wealth national and international investors, but now wanted to target specific sectors, including call centres, he said.

The ODT understands talks with operators are ongoing. Mr Christie said the city had ramped up its efforts to secure opportunities this year.

''Obviously, at some point, we're going to get somebody who's got that interest and we'll succeed in it. It's just a question of when.''

Dunedin's mix of available office space, including vacant or underutilised heritage buildings, an educated workforce and digital infrastructure made the city ''quite an attractive proposition'', he believed.

Any new arrival would not be the first, as Fisher and Paykel, the Accident Compensation Corporation and Contact Energy are among operators already together employing hundreds of call centre staff in the city.

Mr Christie said the sector was only one area being targeted, but he would be ''pretty excited'' if more jobs could be secured.

The city's students could be well-placed to secure call centre jobs, especially those with language and computer skills, he believed.