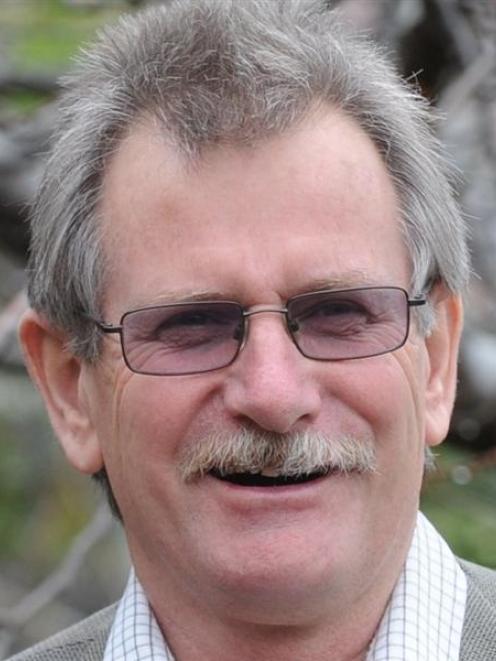 Phil Ker
Otago Polytechnic has exceeded its enrolment expectations for this year, bucking a national trend of declining student numbers.

A report tabled at an Otago Polytechnic council meeting yesterday showed that for the year to the end of June, 3583 equivalent full-time students (EFTS) had enrolled, which was 122.8 EFTS better than the 3460.2 expected in its budget.

Chief executive Phil Ker said the polytechnic's popularity was the result of "significant effort" to build its reputation and the quality of the programmes it offered.

This push had resulted in it climbing to the top of the quality rankings as measured by the Tertiary Education Commission and New Zealand Qualifications Authority compared with other polytechnics.

Another reason it had performed well was the popularity of its trades courses, with many students in the trades anticipating getting jobs rebuilding Christchurch.

Enrolments at the polytechnic went against a national trend and he was aware of only one other polytechnic - WelTec in Wellington - that had strong enrolments this year.

The polytechnic hoped the Government would fund more students in the polytechnic's trades courses next year allowing further growth.

This year, the Government funded an extra 80 EFTS in "priority trades" at the polytechnic.

Another 100 EFTS enrolments were expected by the end of this year, Mr Ker said.

The polytechnic was also pleased with its financial performance so far this year.