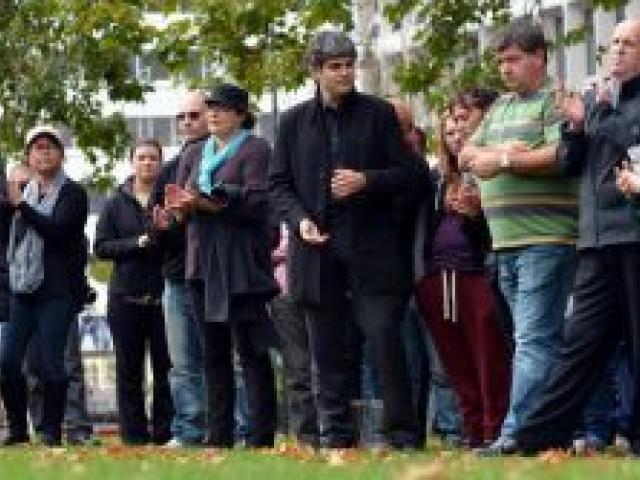 Part of the crowd during a recent legal-high protest in the Octagon. Photo by Peter McIntosh.
A report on synthetic cannabis recommends a raft of changes, including that the products be priced the same as cannabis.

The report, ''Synthetic Cannabinoid Use in New Zealand: Assessing the harms'', was by Dunedin-based researcher Dr Geoff Noller and commissioned by the Star Trust, on behalf of the legal-high industry.

Recommendations for the industry include highlighting the low level of harm with the product compared to alcohol, and working with local bodies and the health sector. 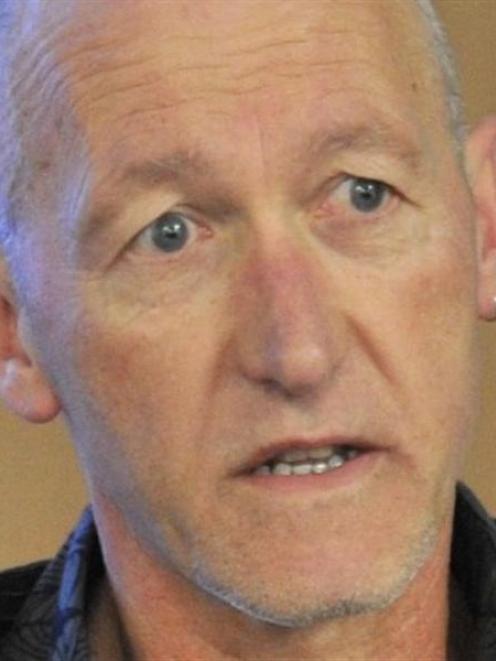 ''Prices should be comparable with raw cannabis.''

''In a market where the alternative product [raw cannabis] costs almost three times as much and is illegal ... the option of a legal much cheaper alternative is generally more than attractive ... but particularly so for young people likely to have less disposable cash.''

Dr Noller also noted that low prices in Dunedin stores were by no means universal, ''with other outlets imposing voluntary minimum pricing equating to about $11/gram, about the price for which raw cannabis can be purchased on the illegal market''.

Research suggested that more than 95% of synthetic cannabis consumers were likely to have previously consumed raw cannabis.

''It seems prudent that until synthetic products can clearly be shown to be less harmful than raw cannabis, the price of synthetics should not be lower than for raw cannabis.''

Star Trust general manager Grant Hall said the research consolidated all the available data from before and after the passing of the Psychoactive Substances Act in July last year.

Cannabis, either natural or synthetic, was low risk, and the trust was funding research into the potential of cannabis as a medicine to treat a wide variety of illnesses.