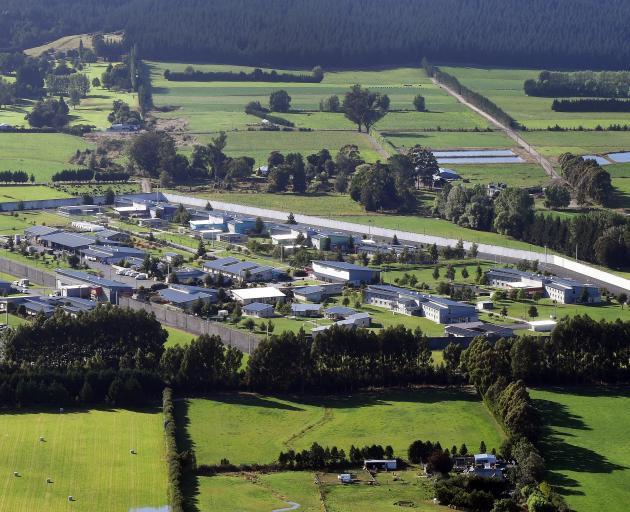 The transfers were originally due to be completed by mid-September, but that has been delayed.

Department of Corrections regional commissioner Ben Clark said consultation about the transfers was still ongoing, but following further engagement it was agreed some additional building works were required at OCF, including the installation of a fenced walkway in the high security unit.

‘‘Work is due to be completed early next year and the planned movements will resume once this is complete.’’

Additional staff will also be rostered on in the unit.

‘‘At this stage we will have an additional four to five staff to assist integrating the men into the unit for six-eight weeks. We’ll review that requirement as we proceed through the first few weeks of their arrival.’’

The move sparked protests from prisoners at Christchurch Men’s Prison, who were concerned about moving away from their support systems.

A recently released report by the Office of the Inspectorate found about one third of New Zealand prison transfers between 2017 and 2020 were undertaken for population management reasons.

There were 7697 inter-prison transfers last year.

Court appearances, the ability to attend rehabilitation programmes, and moving prisoners back to their local area before release were other common reasons for transfers.

Only 20% of prisoners were able to remain in their home region to undertake a programme.

Prisoners complained of learning about their imminent transfers either the night before or on the same day, with the reason often being security concerns.

The report featured a case study about a prisoner at OCF who was going to be transferred back to his home region after completing a programme, but who wanted to remain there.

The prison population team could see he was getting weekly visits from someone, who turned out to be his mother.

‘‘So just by looking into him we could keep him there rather than sending him back to Auckland,’’ a staff member wrote.

In 2019, 57% of transfer complaints related to prisoners being away from whanau support.