Public consultation over merger of ports 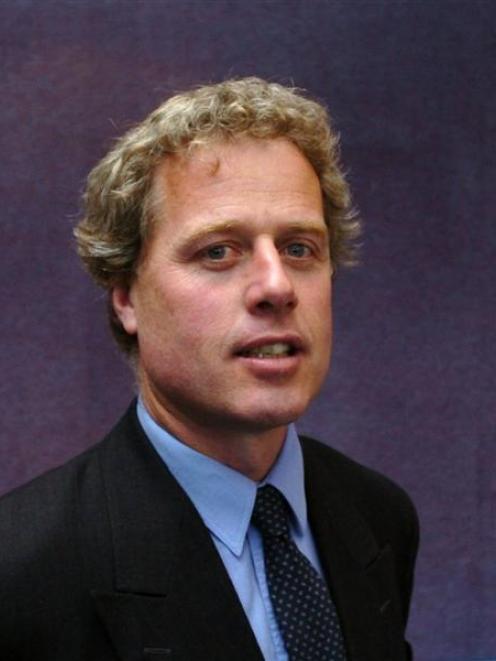 Bryan Scott
Otago Regional councillors yesterday voted to consult the public over a possible merger between Port Otago and Lyttelton Port, despite deeming such a move to be insignificant.

Port Otago is expected to make a formal recommendation on a merger proposal to the regional council this year.

It is in discussions with Lyttelton Port over the possible move, which was recommended by an independent report that has not been made public.

Decisions not deemed significant could be made without public consultation.

However, staff recommended, in the 2010-11 draft annual plan, the council consult the public anyway.

A report to the committee said as the merger would only be approved if it benefited Otago, and the fact the port would remain wholly council-owned, meant merging with Lyttelton was not significant.

Crs Doug Brown and Bryan Scott spoke strongly against the notion a merger was not legally significant.

It would be wrong not to consult the port's owners, the ratepayers, over merging with another port.

Committee chairman Cr Duncan Butcher said using the draft annual plan to let the public have a say was sensible.

It meant that if the regional council had to make a final decision, public feedback was already in, which allowed it to make a decision when required by the port board.

Cr Scott said the value of the port, and the fact the merger would entail shared control of the port, meant he was could not understand why it was not significant.

Councillors voted unanimously for the staff recommendation to consult over the possible merger.

Crs Brown and Scott voted against a second recommendation which deemed the merger not significant.

An export-led recovery meant Port Otago had a better-than-expected profit for the six months to December 31, yesterday's meeting was told.

Deputy chairman Ross Black said the port's after-tax profit of $9.7 million, was 80% up on the corresponding period in 2008.

The result included a one-off $1.3 million gain from sale of property and plant, and $4 million from appreciating investment property values.

The port handled 240 vessels for the six months, 9% fewer than in the corresponding time last year, mainly due to a 20% drop in container vessels.

Despite this, container throughput grew 4%, driven by exports, which offset the reduction in imports.

A decline in cruise ships was offset by increases in forestry and petroleum tankers, with particularly strong growth in logging exports.

Council chairman Stephen Cairns said the "stunning result" was a "huge delight" and he was pleased the bleak outlook feared by the port's board had not materialised.

Chief executive Geoff Plunket said it had come through a period of volatility well, and in the first two months of 2010 the recovery continued.