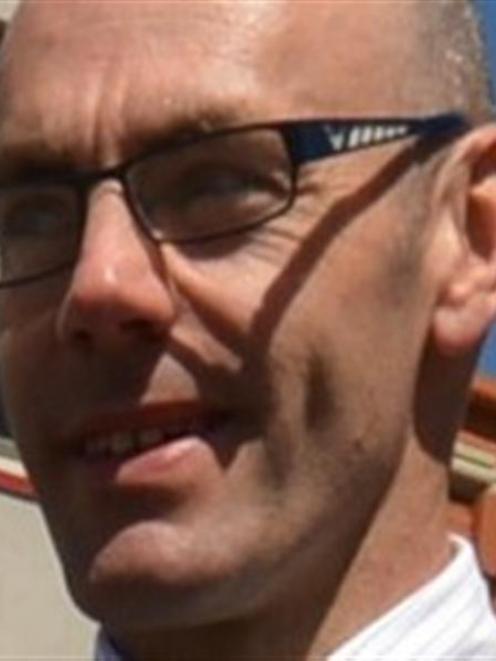 Glen Hazelton.
A facelift scheduled for inner-city Dunedin, including changes to the Octagon and George St, could help lift the city's struggling retail sector, the Dunedin City Council says.

The council is planning to turn its attention to the future shape of the central business district at two public workshops to be held in Dunedin this week.

The workshops would gauge the public's appetite for change - and their views on what shape it should take - over the next decade, before the council's long-term plan budget hearings early next year.

They included those already being discussed for the central city, such as new cycleways and an inner-city bus hub, he said.

The public input would also help the council identify and consider new inner-city initiatives, such as greater use of pedestrian-friendly areas and other streetscape improvements, he said.

Such projects could help protect the central city's status as a vibrant shopping hub, delivering a boost for retailers in the area, Dr Hazelton said.

''There's certainly opportunities for some quite out-of-the-box thinking and some quite different approaches to the way the city functions.

''Given that's it's a relatively tough time out there in retail land, there will be quite a lot of people wanting to put their five cents' worth in,'' he said.

Changes could come at a ''pretty big'' cost, and prove contentious for some, but Dr Hazelton hoped participants would arrive at the workshops ''with an open mind''.

The council was yet to identify specific projects or detailed plans, and would have to juggle budget constraints as well as the conflicting views of the public as it did, he said.

Budget pressures, together with the time needed to develop plans and consult the public, meant projects would probably be spread over at least the next decade, Dr Hazelton said.

The council was already planning to consider options for a trial closure of the lower Octagon to vehicles later this year, which, if approved, was likely to begin early next year.

Other pedestrian-friendly initiatives were also already at an early stage, and the idea of a new inner-city bus hub could free up more space along George St for other uses, he said.

The question would be how to best make use of that spare space, he said.

Pedestrian-friendly initiatives were likely to ''come up quite a bit'' during this week's workshops, but so too would parking, safety and other issues, he predicted.

''It [pedestrianisation] is not one we're specifically pushing. We want to hear people's ideas on how they want to see George St work,'' Dr Hazelton said.

The workshops followed similar planning exercises staged to consider changes to the warehouse precinct and along Princes St since 2012.

This week's initiative would consider the rest of the CBD, from the Octagon to the tertiary precinct, including George St, lower Stuart St and surrounding areas, Dr Hazelton said.

Wednesday, October 1: Intended for retailers and other stakeholders.