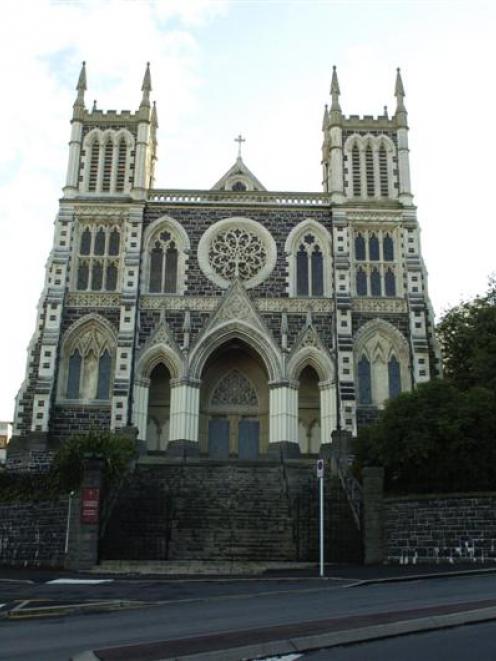 Increased insurance premiums were likely to cost an extra $200,000, with the rest going on detailed earthquake assessments of seven of the diocese's most at-risk churches and buildings.

The money had not been budgeted for and finding it "certainly makes life very challenging", Mr Young said yesterday.

"We're having to deal with it because it has to be done. Paying for it is really secondary."

The diocese owns hundreds of churches, schools and parish buildings throughout Otago and Southland.

It would borrow to meet urgent additional costs and eventually recover most of the money from parishes and schools, he said.

Catholic schools were able to increase attendance dues to meet increased costs such as insurance, and dues would be increased next year, although it was not yet known by how much.

A "desktop" earthquake assessment had shown all the schools and many of the churches were not high earthquake risks, Mr Young said.

The assessments were started in late February and all were expected to be completed before the end of the year, he said.

Mr Young said he did not know what the assessment reports would show.

"The [strengthening] work required might be beyond our means to afford, but we can't prejudge that."

The diocese was looking at insurance premium increases of about 80%, he said.

Quotes were received some time ago and diocese staff were negotiating realistic coverage and premium costs with parish councils.

The reality was parishes were "cutting their cloth", with most accepting they would be unable to replace like with like in the event of a major event such as an earthquake, Mr Young said.

"Their view is they have to cope with today and deal with tomorrow if it comes. Church is about community and buildings are an adjunct to that. We won't want to be focused on the buildings."