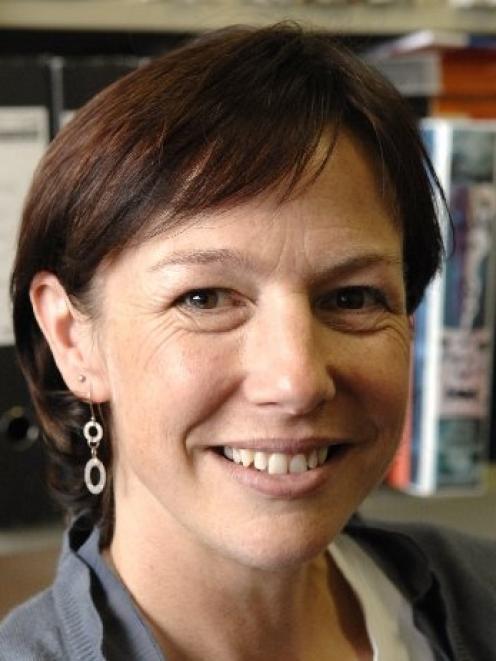 Janine Hayward
The Dunedin City Council's established order could be turned on its head by a move to randomly ordered voting papers in time for this year's local body elections.

Councillors will on Monday consider whether to stick with the traditional alphabetical ordering of voting papers, in place since amalgamation in 1989, or opt for a random order instead.

The change has been considered before, but councillors have always stuck with the alphabetical list despite suspicions those at the top of the list might benefit. 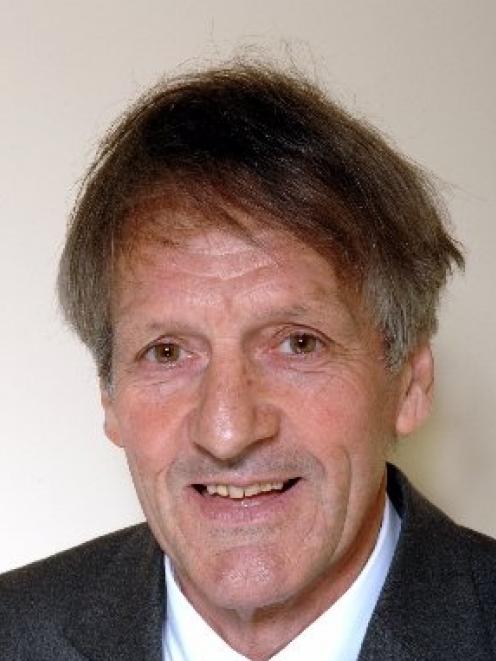 John Bezett
However, now it seems those with suspicions might have proof.

A report to Monday's council meeting - inviting councillors to choose between an alphabetical, random or pseudo-random order - included evidence of a ''name-order effect'' skewing results.

Council staff had sought advice from University of Otago political studies lecturer Associate Prof Janine Hayward and included her comments in the report to councillors.

The extent of the benefit could vary ''considerably'', but mostly candidates higher in the alphabet received extra support of between 1% and 2.5%, the studies showed.

One British study, examining local body elections between 1973 and 2011, found a ''clear advantage'' for those placed first on any ballot paper, which increased with the number of seats and candidates.

Prof Hayward would be at Monday's council meeting to answer questions as councillors debated the possible change.

However, the change has already divided some councillors along alphabetical lines.

Cr John Bezett told the Otago Daily Times he still favoured the status quo, although he would accept a change if the evidence supported it.

''If I was to come out strongly in favour of the alphabetical listing, with my name starting with B, I'd be suspected of trying to look after my own position. That just isn't the case. I would certainly want to be fair.''

He believed the old system was a ''common-sense approach'' that was easier for voters to follow, as candidate information booklets would still list candidates alphabetically.

''My own view would be that there should be some uniformity.''

At the other end of the alphabet, Cr Kate Wilson wanted a change to random ballot papers even though she did not begrudge any councillor ''the surnames they have acquired''.

The change was ''less important'' in the smaller Mosgiel-Taieri ward, which Cr Wilson would contest, than in the much larger Dunedin Central ward, she said.

However, the debate was about all candidates being treated fairly, she believed.