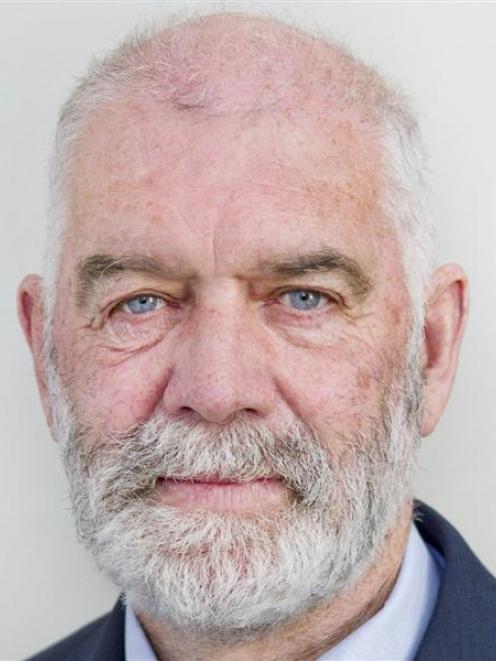 Doug Hall
The ratepayer bill for a dispute between the Dunedin City Council and one of its city councillors is set to pass $1 million.

And the cost of the long-running dispute with Dunedin businessman and new councillor Doug Hall will climb further with an Environment Court hearing to be held later this year, and potentially even higher if the council has to pay a settlement after that.

Dunedin Mayor Dave Cull says the bill is another negative outcome of rushing Forsyth Barr Stadium into existence - the road in dispute had to be realigned around the new stadium in time for the 2011 Rugby World Cup - and while it is an ''unfortunate tangle'' it cannot now be undone.

The council has spent more than $570,000 to date on the tussle with Cr Hall, including on legal fees, traffic management at an intersection where traffic lights cannot be turned on until the dispute is settled, and some of Cr Hall's court costs.

It has also set aside another $550,000 in its draft budget for the 2014-15 financial year for building a new access road into Cr Hall's property.

Part of the money already spent by the council was to start a second designation process for the highway, which began in August after a previous designation was quashed by the court in 2012 after the council admitted not properly consulting Cr Hall, as an affected landowner, about the road's realignment.

The new access road is part of the proposed new designation, which the council says will address Cr Hall's concerns over safe access to the property.

But Cr Hall has already opposed the redesignation, saying it still does not resolve his concerns, and the matter is to be decided by the Environment Court later this year.

Council infrastructure and networks general manager Tony Avery has previously said the court process could add ''perhaps up to $100,000'' to the total bill.

The council tried unsuccessfully for two years to reach an agreement with Cr Hall through mediation, followed by one-on-one talks between him and then chief executive Paul Orders.

If the court approves the second designation the matter could be ended with the building of the new access road, but if it does not, Cr Hall is expected to seek costs and a settlement.

Mr Cull said ratepayers would not be happy about the bill, which was ''another negative outcome of the haste with which the stadium was progressed''.

Asked where accountability lay, he said many factors were in play: ''Through this whole process there had been legal advice, council decisions, staff decisions. I don't think you could say any one of them, from what I can see, was the major factor. Predictions were made that didn't come true. Negotiations were held in good faith and didn't get anywhere. Mistakes were probably made. Advice that turned out not to be as sound as it could have been was given and received ... It's been an unfortunate tangle, and it's turned out to be an expensive one, and, clearly, if there were a way of undoing that and undoing the costs, we would, but we can't.''