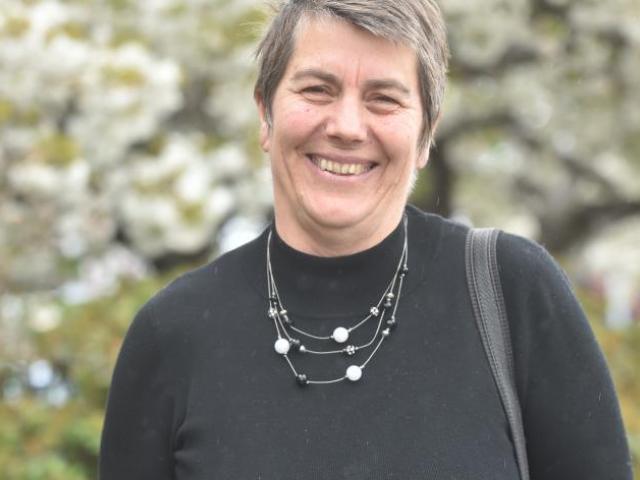 Rachel Elder
Dunedin's umbrella social service agency is pulling out of Community House in Dunedin and four of its seven staff have quit in the past month.

The board will review the agency in the new year, but it will not continue in its current form.

Now called Connect South, the organisation was previously the Dunedin Council of Social Services before an attempt to rebrand and attract new funding.

In a notice to social sector agencies this morning, the board said it had been unsuccessful in finding new funds.

''The move to the business model occurred swiftly and presented new challenges. New ways of working were required from staff and new business systems were put in place.''

''The change also had an unexpected and profound effect on traditional funding streams which dropped away. The fiscal situation for the organisation became increasingly challenging and Connect South had to use its investments to fund ongoing operations.''

The organisation had decided to discontinue its contract with Community House, and would review its remaining services in the new year.

Connect South had 140 member agencies, and has a contract to manage Community House.

It is understood the trust that runs Community House is planning for the change-over to minimise disruption to tenants.

Connect South was responsible for day-to-day management of the house, such as infrastructure and the reception.

Cr Rachel Elder, a council-appointed board member, said the organisation had been under intense financial pressure and that had led to staff departures.

''But if you look at lots of NGOs, that competitive funding situation . . . I've been in so many organisations that go from year to year.''

A new model would be found but ''I don't think it's retrievable as we know it''.

''It's all been quite sudden.

''It's really close to Christmas. Everybody's under pressure and not coping that well,'' Mrs Elder said.

Chairman John Nelson could not be reached for comment.