Dunedin City Council staff have been told to come up with a more equitable way to raise rents for council housing tenants.

Rents for the 985 units the council owns have been budgeted to rise to pay for new units being built, increased rates, staff costs and contractor costs.

The council has a break-even policy for its community housing, which means they have to pay for themselves, without being subsidised by ratepayers.

Council staff have indicated an extra $400,000 was needed because of rising costs.

There was an acceptance among councillors at the meeting the rents had to rise, but concern a flat $9 increase, as suggested in a report, was not the most equitable way to do it.

Cr Fliss Butcher said that when consultation for the council's social housing strategy was held last year, ratepayers were not keen to subsidise the housing, and tenants did not want to be subsidised.

Council property manager Robert Clark told the committee the increases could range from $5 to $14, depending on the size of the unit.

Another option was to relate the increase to how modern the houses were, or the area of the Dunedin they were in.

There was an argument the newer homes, which had better insulation and solar panels, should cost more.

Residents of one-bedroom homes with one income may find it more difficult to pay an increase than people in two-bedroom units, who may have two incomes.

Cr Neil Collins said tenants needed to understand why the rents were being raised, otherwise there would be complaints the rise was to pay for the Forsyth Barr Stadium, or the Town Hall upgrade.

Cr Andrew Noone recommended staff investigate the increases being linked to "the type, size, age and location" of the units, with a report on that possibility to come back to the council on February 1.

That was carried unanimously.

What the people say
News that Dunedin City Council community housing rents are likely to rise this year received a mixed reaction from tenants spoken to by the Otago Daily Times yesterday.

Here are the views of tenants at six different locations who were asked the following questions:

1. Do you think Dunedin City Council housing units are value for money?
2. Is a rent rise justified?
3. Will you be able to afford an increase? 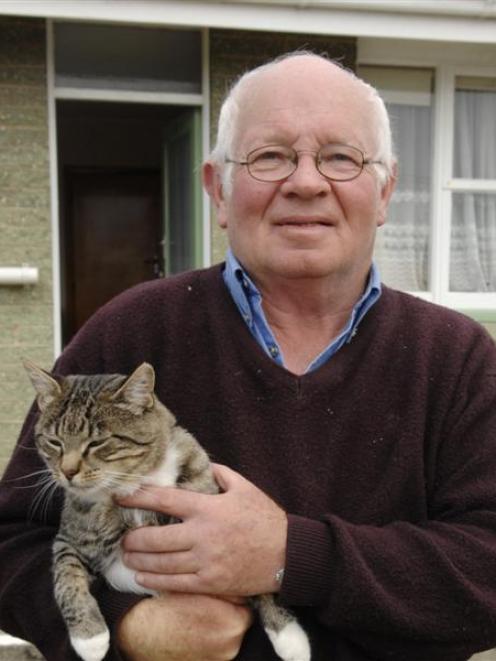 Jim Dougherty (63) with Toby the cat, Victoria Rd.
1. They seem to be. They seem adequate.
2. It is hard to say. They haven't done much to this flat maintenance-wise. They haven't had to really.
3. I'll have to. 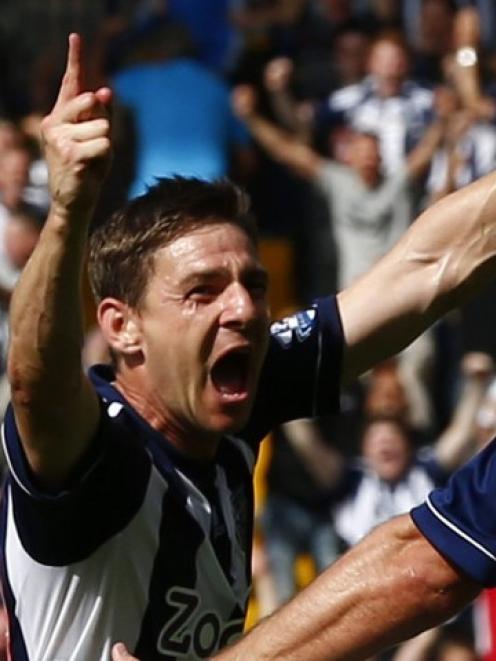 2345suj.jpg
1. As far as I'm concerned I think they're quite good. I don't need a great big place. They don't do a lot for you. Some people have been waiting to get painting done.
2. We're not going to get any more for it I don't think, are we?
3. I don't know how I am going to manage. Groceries are going up as well and I like to eat properly because if you don't eat properly you don't keep well. It is a losing battle one way or another. 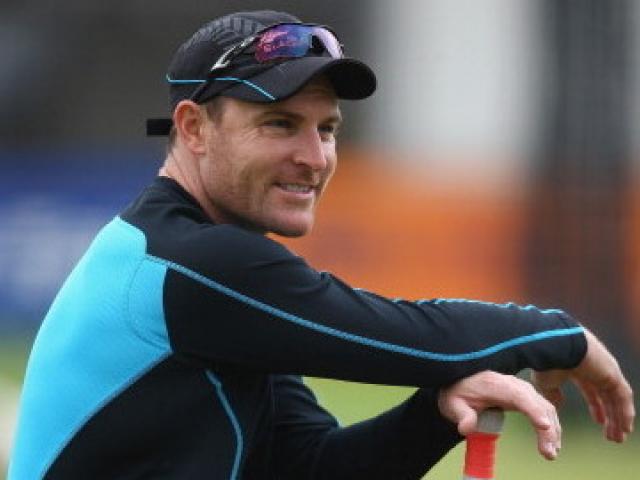 1234brendon_mccullum__523ca5d462.jpg
Helen Baser (73), Musselburgh Rise.
1. Yes. This unit is $90. It is very small, but there are a lot of things you don't see which go with it - maintenance and the grounds get done.
2. We didn't have one last year so I would have been surprised if there wasn't one this year.
3. We normally get a rise in superannuation from April 1 so if the rent goes up in August, I would be ready for it. 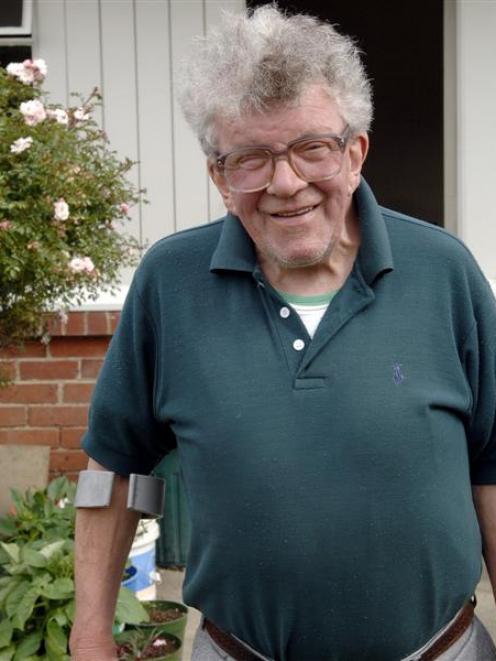 Graeme Barron (69), Taieri Rd.
1. They are at this price.
2. It probably is. It didn't go up last year. I don't think it should be as much as what they are suggesting. Perhaps about half. I wouldn't mind $10 a fortnight.
3. We will have to if it does.

45678ij.jpg
1. When you compare them with different flats they are value for money.
2. There will be scrimping and scraping for years in order to build the stadium.
3. I can, but a lot of people can't.

3456rtuyj.jpg
Paul Kinraid (54), Norwood St.
1. I think this flat is badly designed for someone with arthritis, but I have to put up with it because I can't afford something better.
2. Changes to taxation likely by the end of the year will mean the council will be forced to put the rent up.
3. No. I am on a benefit. Looking for a more suitable flat is borderline now and increasing rents will make that harder.
Comment now