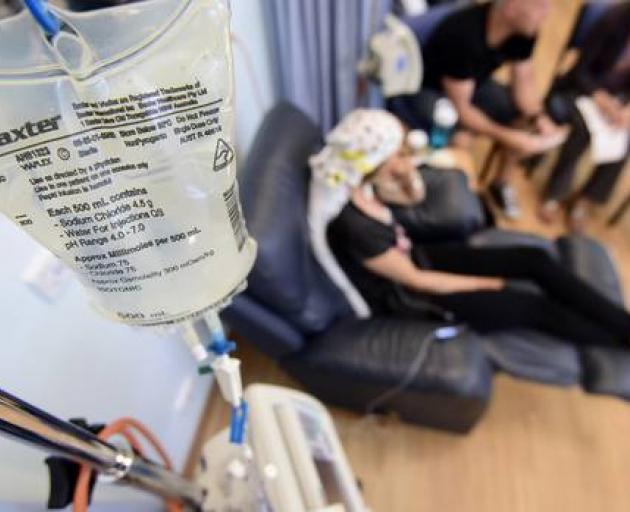 Study co-author Dr Richard Egan, of Otago University's Dunedin School of Medicine, said while cancer was often thought of as an affliction of the elderly, Kiwis between 25 and 64 accounted for nearly half of new cancer registrations.

"So there are quite a few people who get cancer during their active working years and who go back to work, yet this is still an emerging issue that we are trying to understand."

Employers – especially small businesses - reported a loss of productivity and found issues with balancing their employees' needs and the interests of their companies.

The employees, meanwhile, came up against challenges with discussing their cancer and hardships with their bosses, and some found it hard to line up with return to work policies.

"We did find some good employers, who offered things like graduated return to work plans, creating new roles, job-sharing, flexibility and allowing employees to work from home," Egan said.

"We also found that going back to work was itself a predictive factor for well being, as it gave people a source of meaning, purpose and achievement."

Still, he said there was relatively poor support outside of workplaces for survivors heading back to work.

With cancer survivor numbers projected to double within the next 20 years, he saw a need for the issue to be addressed at a national level.

"Those employed by smaller businesses, Māori, and people in lower income brackets are all affected here in a much more exacerbated way, and we need to inform employers about good practices and policies that they can use."

Egan is one of the leaders of a just-announced research collaboration between the Cancer Society and Otago University.

"Cancer is the number one cause of death in New Zealand and the number of people affected is predicted to increase by 50 per cent in the next 15 years," Cancer Society medical director Dr Chris Jackson said.

"We need to see fewer cancers by better cancer prevention, and improve care and support to help with the distress it causes many New Zealanders and their whānau. New Zealand-based knowledge plays an important role in this."

The Government is expected to announce its national plan for cancer in coming weeks.