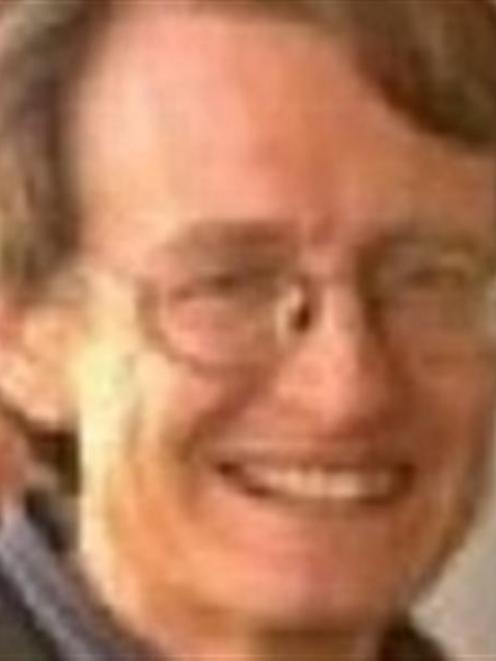 Nick Wilson.
A University of Otago professor has struck back after the Taxpayers' Union accused the university of wasting taxpayers' money ''counting graffiti and rubbish''.

''Ten years after it was revealed that high school students were getting NCEA credits for picking up rubbish, our universities are doing academic studies into the graffiti and litter in walkways.

''A toddler could alert you that an alleyway is dirty, but at Otago it appears to count as academic study,'' Mr Williams said.

Taxpayers paid for Otago University to produce ''real science'', and for councils to maintain walkways.

''Our advice to both is to stick to their knitting, rather than be led by spin and `surveys' that are self-evident.

''Otago's byline `Your place in the world' should be more aspirational than counting graffiti and rubbish.''

Prof Wilson yesterday struck back, saying the study, which was published in an international peer-reviewed journal, looked into issues that put people off walking.

''Data on litter and graffiti was just a small part of it, but these are non-trivial issues if they put people off walking and cost the council a lot of money,'' he said.

No university funds were spent conducting the study, which was done by Prof Wilson and his colleagues in their spare time.

''Ironically, if cities were more walkable, then this would save taxpayer funds on healthcare services by preventing cancer, diabetes and heart disease.''

Being a scientific study meant it was outside the scope of routine council activities and the fact its authors were independent gave it more weight.

''This means that the public and other scientists may find the results more credible.''