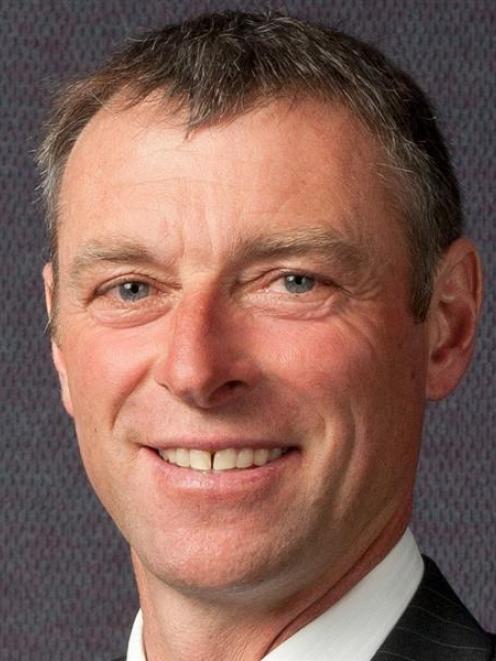 The council has proposed in this year's draft annual plan that $5.2 million be put aside from its reserves into a building reserve fund. The move comes after the council ''parked'' its $31 million waterfront proposal due to its cost and then decided to spend $615,000 on a new council chamber and civil defence headquarters in its Stafford St car park.

That facility is due to be opened on May 8, the day of the next full council meeting.

Council chairman Stephen Woodhead said the proposed fund might not necessarily be used for a new building, as no decision on future facilities for the council had been made.

''This gives the council more flexibility to undertake programmes it deems necessary at that time.''

The increase in general rates required if the council decided to fund the Tarras irrigation scheme was an example of that, he said.

Council corporate services director Wayne Scott said the proposal was to ''partition'' reserve funds to ease the impact on ratepayers if the council decided to spend reserves.

At the moment, the interest from general reserve funds was used to reduce general rates, so if the council went ahead with a multimillion-dollar proposal, it would have a major impact, as that interest would not be available. However, if the proposal to partition the funds was approved, an affordable amount of reserve funds could be partitioned off without severely affecting rates, he said.

''It's a manageable move that will have very little impact [on rates].''

Because the interest on the reserve would stay with it, the fund would increase and could be added to.

Mr Woodhead said the council's reliance on reserve interest to reduce general rates meant even small expenditures such as $50,000 equated to a 1% rate increase.

The council's priority was to complete its new council chamber and get the council back on site at its Stafford St premises. The council's needs for the future would then be assessed by chief executive Peter Bodeker and discussed by the council at a later date.

Submissions on the draft plan close on May 3 and hearings are scheduled for the week beginning May 13.

''I hope as many people as possible who are interested in this council's activities will take the time to make a submission as part of this important planning process,'' Mr Woodhead said.