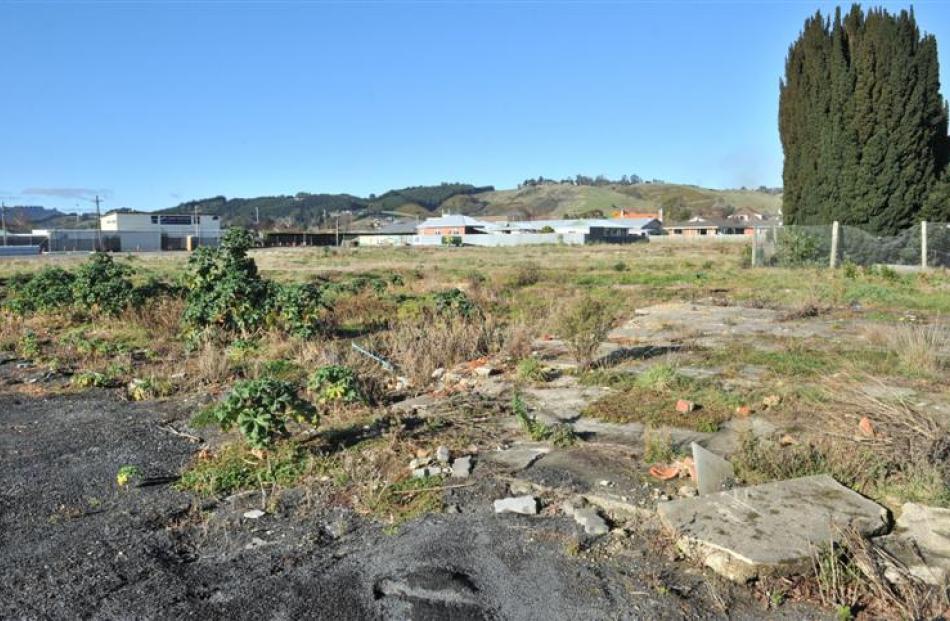 The proposed Countdown site in Mosgiel. Photo by ODT.

A resident's group calling for changes to a planned Mosgiel Countdown supermarket is open to withdrawing its opposition if its concerns are met.

This comes as a resource consent hearing for the planned $15 million supermarket has been set for the beginning of June after Countdown pulled out of the last one following a council planner's recommendation consent be declined.

Positively Progressive Taieri representative Emma Peters said the group of 30 residents hoped their concerns wouldbe allayed at a pre-hearing meeting Countdown had requested for next month.

Countdown had indicated to her it would come to the hearing with ''further information and revised plans''.

''Our ideal outcome is that the information is detailed enough that we can resolve all of the remaining concerns at that meeting and there will be no need for the resident's group to go forward to the [June] hearing.''

Most of the group supported the supermarket going ahead, provided their concerns were addressed.

''There are some that are totally opposed, but they would definitely be in the minority.''

The main outstanding concerns residents had were over parking on nearby streets, the route large supply trucks took to the supermarket, and noise.

A Countdown spokeswoman said it was preparing for the hearing and still considering the issues raised in the planner's report and how best to address them.

It remained committed to investing in a new Mosgiel supermarket and would continue to work with the council to achieve its aim.

In her report, council planner Amy Young said she did not agree with Countdown's argument the supermarket would maintain and enhance amenity values in what was a residential zone.

Her report was one piece of evidence to be considered when the council's hearings committee convenes.

Hearings committee chairman Cr Andrew Noone said the new hearing was set down for June 3-5 at the Salvation Army building in Mosgiel.