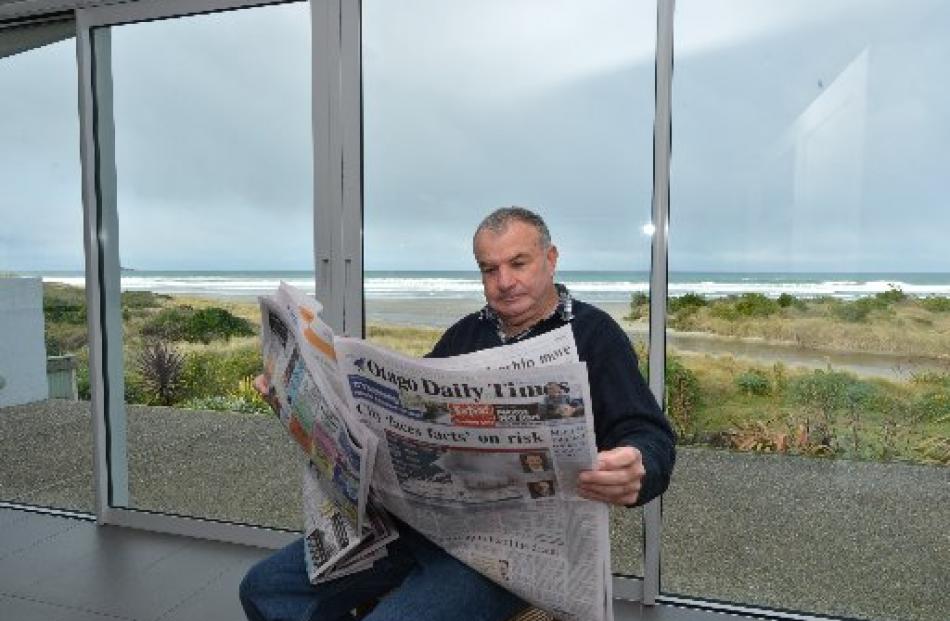 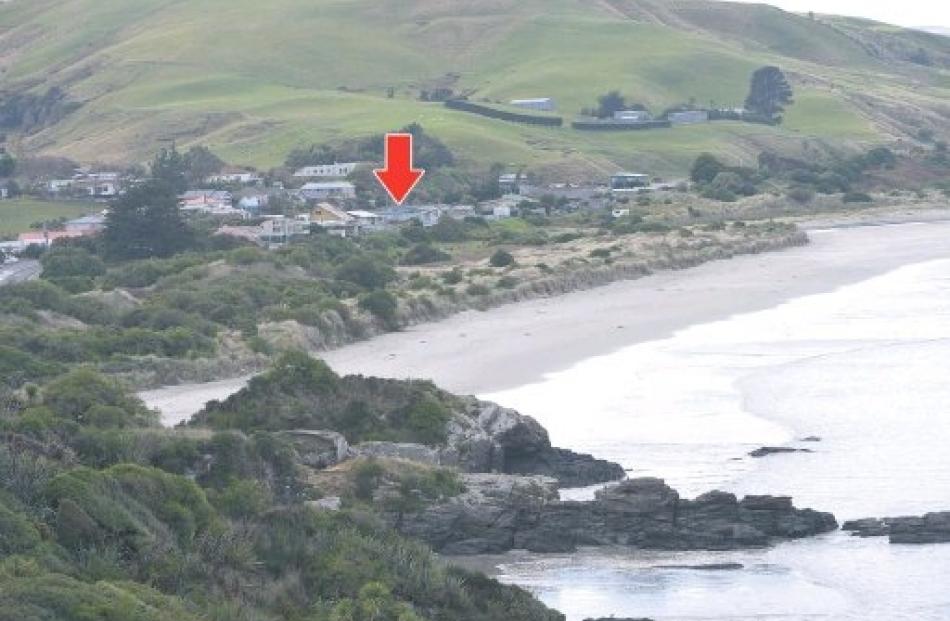 Red lines on a map have not changed the spectacular sea view from Stewart Alderton's kitchen window.

But the pen strokes might change the perception of the view for potential buyers and insurance companies, leaving Mr Alderton worried his Ocean View nest egg could be under threat.

The change was the result of the Dunedin City Council's proposed new approach to managing the city's natural hazards, including a ban on new development in the highest-risk areas of the city.

Ocean View is one such zone, where the red lines now indicated an ''extreme'' risk of coastal hazards - tsunamis, storm surges, erosion and sea level rise - for a cluster of houses along the seaward side of Brighton Rd, south of Dunedin.

Mr Alderton (66) said the first he knew of the council's proposed new approach was reports in the media yesterday.

The announcement did not come as a ''bombshell'', given the surf breaking outside his window and the recurring coastal erosion he had witnessed in recent years.

''I thought we would probably be involved.''

He expected property values could drop in the worst-affected areas and insurance could become more difficult or expensive to obtain, which was ''probably a wee bit upsetting''.

''If we did decide to downsize as we get older, maybe we haven't got the wee nest egg we thought we had,'' he said.

His comments came after council planning and regulatory committee chairman Cr David Benson-Pope said it was ''probably inevitable'' property prices in the highest-risk areas would take a hit.

Insurance cover would not necessarily be affected, but changes to some contract terms and premiums could result, insurance figures indicated.

Mr Alderton said he was not the only Ocean View resident likely to be affected if the changes were confirmed.

Neighbours had plans to demolish their homes and replace them with larger developments, but could be thwarted by the council's new approach.

Mr Alderton said his wife's parents had lived on the property for ''many, many years'' and he had no plans to move.

''We don't consider it a hazard at this stage.''

Despite that, Mr Alderton said it was important to warn people of the risks, and applauded the council's ''pretty proactive move''.

''If we believe what we are getting told about the rising water and all that, we have just got to take precautions for any disasters that may happen.

''We have got to look ahead for future generations.''