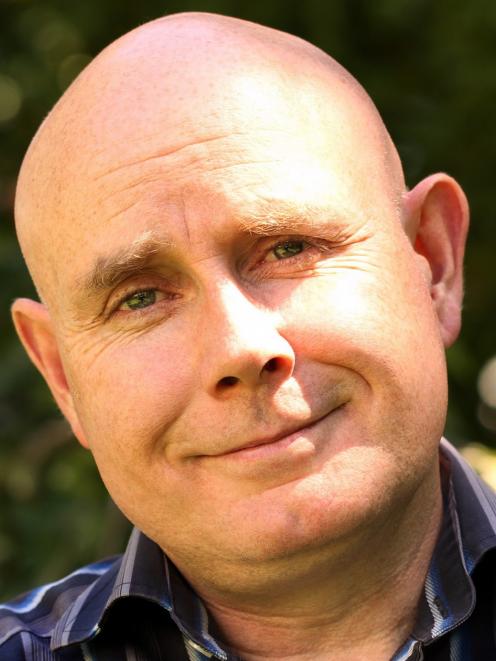 Prof Gemmell argued months ago, before the Australian travel bubble opened, New Zealanders’ anxiety about importing Covid-19 cases could have been reduced with pre-departure saliva testing for incoming passengers.

Now, as the South Island awaits news if any Covid cases came south at the start of Alert Level 4, Prof Gemmell said saliva testing was up to a year overdue.

‘‘It’s not as effective as nasopharyngeal [nasal swabs], but it’s not far off,’’ he said.

‘‘And it’s cheaper and it’s easier, so the compliance is better. You literally spit in a cup.’’

Academics he knew in the United States and United Kingdom had daily saliva tests at work and it was not unheard of for workplaces to test 2500 people every day, he said.

‘‘We could do that here at the University of Otago; we could do it at a Dunedin-wide level if we wanted to. It’s big numbers but it’s not insurmountable.

‘‘It would require an investment, but you have to think about what the cost is every day that we close.’’

Nevertheless, he said his team was in ‘‘ongoing, active discussions’’ with more than one private provider of saliva testing.

He said he had confidence in saliva testing.

It was being considered for surveillance testing of healthcare workers in hospitals.

For the purposes of testing in the community during an outbreak, the diagnostic testing with the nasal swab was preferred, but there had been ‘‘real progress’’ in saliva testing, Mr Carpenter said.

The ministry was continuing a phased rollout of saliva testing this month and next, predominantly to border workers, he said.

Surveillance tests were done as part of a series of tests, rather than as a single diagnostic test, he said.

During surveillance testing, if a border worker returned a positive test, or developed symptoms, they would then be required to get a nasal swab test immediately, Mr Carpenter said.