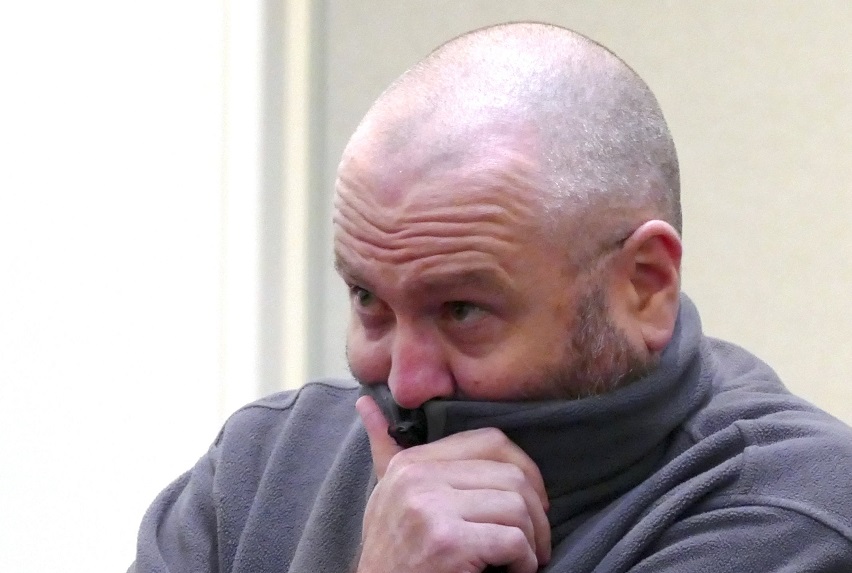 Dwayne Douglas Keats. File photo: ODT
A religious charity which knowingly employed a rapist says its oversight did not "contribute significantly" to the next rape he committed.

Despite being on parole after spending seven years in prison, Dwayne Douglas Keats (48) got a job as a volunteer van driver in Dunedin for the Salvation Army in late 2016.

Through the job he met his next victim whom he subjected to a torrent of violent and sexual abuse.

Keats had only been employed for four months before the police were informed.

Eventually, he was found guilty of a slew of charges following a trial and in March, before the High Court at Dunedin, he was sentenced to 15 years’ imprisonment with a minimum non-parole period of eight years.

Justice Gerald Nation opted not to impose preventive detention (an open-ended jail term) but that has been appealed by the Solicitor-general.

The challenge was scheduled to be heard by the Court of Appeal today but has since been adjourned.

The Salvation Army said Keats’ employment had been decided at a "local level" and one of its national directors, Lynette Hutson, said the charity was "deeply sorry" about what happened.

However, a recently completed "independent review" appeared to clear them of blame.

"The Salvation Army investigation concluded that while there was evidence where national policy was not followed in relation to documentation of a safety plan and communicating the plan with regional leaders, these actions or omissions did not contribute significantly to enabling Keats’ offending," a spokeswoman said.

She refused to provide the entire report.

She also refused to disclose who wrote it, how many people were interviewed for it or how long it was.

Sources close to Keats’ victim were staggered by the review.

"So they didn’t employ a rapist who came to someone’s house with an ankle bracelet on?" a person who requested anonymity, said.

"If they hadn’t brought him into the system, [Keats and the victim] would never have met. They’ve got to take responsibility for that."

A former employee of the Salvation Army who spoke on condition of anonymity, said the report’s conclusion "didn’t even make sense".

"For me, that’s just sweeping it under the carpet ... That’s a lack of recognition of the seriousness of what went on," they said.

"From an organisation as big as them it’s just disgusting, really."

Ms Hutson previously said Keats’ victim deserved an official apology from the charity but the source said she did not believe one had been forthcoming.

She had been told the independent review had been done by "a church person".

Keats’ victim, she said, had initially been summoned for a meeting but it had later been cancelled.

The ODT asked the Salvation Army about the extent of Keats’ contact with the public, what the consequences had been for those who disregarded protocol and employed the rapist and whether a formal apology was planned, among other questions.

The charity refused to answer.

"While there is always room for continuing improvement, the probability of a similar situation occurring today has been significantly reduced," a statement said.

An ODT investigation also found the Salvation Army had employed Jason Wales in a Christchurch store before it discovered he had been jailed for nearly four years for grooming a 15-year-old girl in a chatroom and meeting her for sex, as well as possessing child pornography.

Ms Hutson put it down to the fact Wales had spent many years working there, probably pre-dating the current employment protocols.

He had left last year by "mutual decision", she said.

A date for Keats’ Court of Appeal hearing has yet to be set.