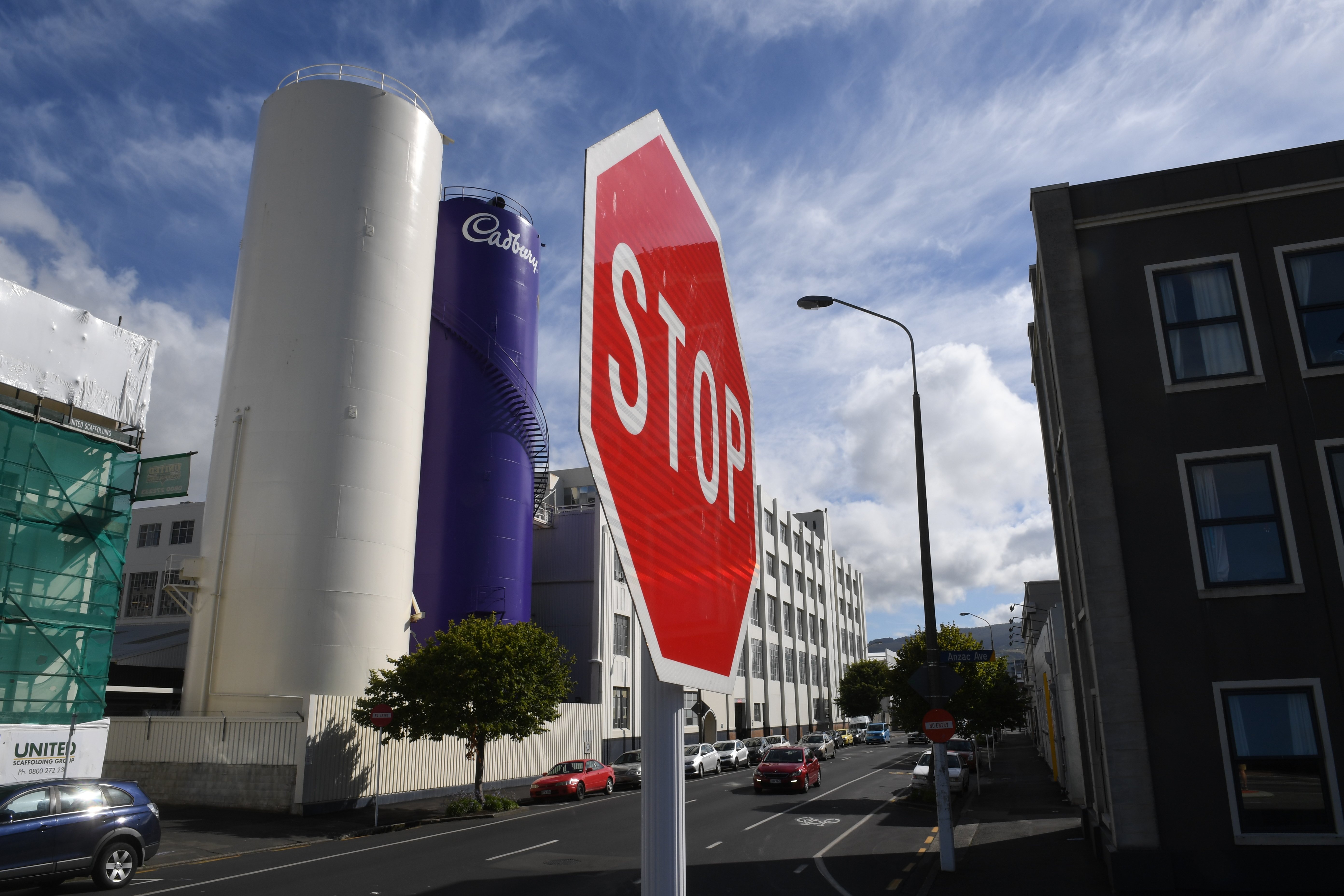 The public have been pitching in the try and save part of the factory. Photo: ODT file
Pledges to save Dunedin's Cadbury Factory have sailed past the $3 million mark, but there are a lot more hoops to jump through before it can be bought, a consultancy firm warns.

Dunedin-based Deloitte partner Mike Horne said although the key aspect was to find the $20 million in funding required to continue to make Kiwi treats such as Pineapple Lumps and Jaffas in this country, actually using the public money came with a lot of restrictions.

"You can get pledges but if you're raising money from the public there's a whole lot of rules, regulations and financial stipulations to go through," Mr Horne said.

"So there will be a very detailed process that has to go around that, and then even once you go through all of that obviously you have to have the appropriate management and operating structure, and people in place to run the factory."

The crowdfunding plan was launched by Dunedin city councillor Jim O'Malley and a group of volunteers two days ago.

The plan was to raise $20 million to keep the factory open on a portion of the site, with the public share offer preceded by a two-week pledge period to gauge interest and potential financial support for the plan.

Within the first 24 hours more than $1.5 million had been pledged from over a thousand individuals, with the amount hitting $3 million last night, although Mr Horne said this was not a concrete amount.

"There's obviously no checks on whether they have the money so it's not a firm commitment," Mr Horne said.

"You can go out and get pledges without really providing much information so it can be an idea or a dream, but when you convert that to actually wanting to take physical money off the public then it becomes more difficult," he said.

"You have to provide a lot more information and background work around financials and projections and all of that kind of thing so people can make an educated decision." 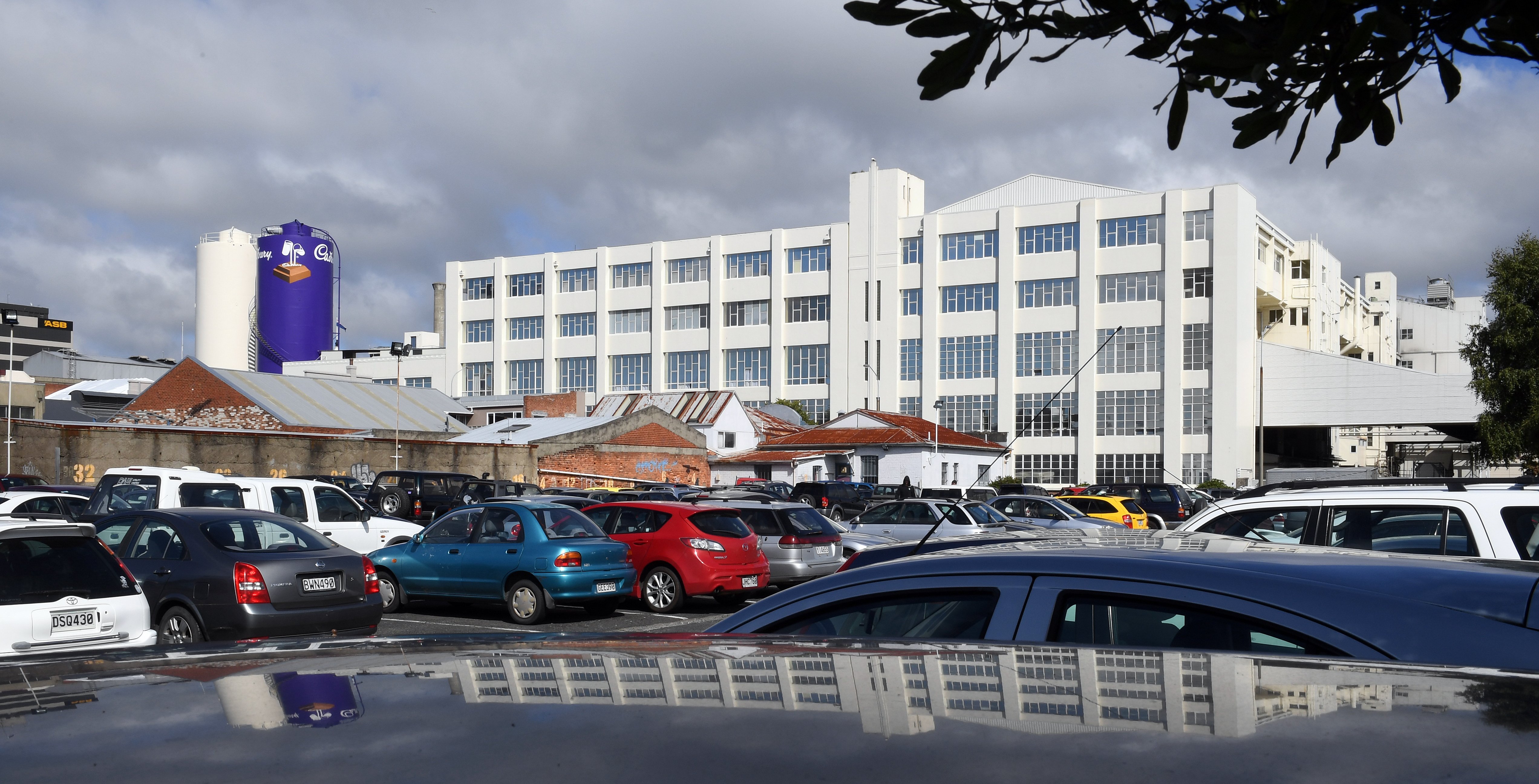 According to Mr O'Malley the initial plan was to raise between $5 million and $10 million through the site www.ownthefactory.co.nz which would provide a "stepping stone to getting the rest of the money", after which time a formal company filing would occur and a board would be formed.

Current pledges ranged in size from $50 to $50,000 and had come from New Zealand and as far away as Australia and the United States, Mr O'Malley said.

Several "wealthy individuals", whom Mr O'Malley would not name, had also indicated they were interested in discussing a future contribution, he said.

The pledges were non-binding, but those making them had been asked to do so only if they intended to invest in the future, he said, adding the results so far were "pretty exciting".

Mr Horne said despite the amount pledged, the viability of the company going forward would also have to be proven.

"You have to have a viable proposition to be able to purchase, but then you would expect they would have done some feasibility and budgets to ensure even if the money was raised that the business would be profitable and make a return," he said.

"It's all very well raising the money but if it's a loss making venture, all you're doing is delaying the inevitable and then you need to raise ongoing money - so someone will need to have done some exercises around that."

Mondelez, the owner of Cadbury, and the factory said it had received several expressions of interest from parties wishing to take over production of Kiwi treats including Jaffas and Pineapple Lumps, and was working through these.

"While we take the time to assess the responses we have received from interested parties including Mr O'Malley's community based initiative, it's not appropriate for us to comment on the specific detail of these responses," a Mondelez spokesperson said.