Sir Ian Taylor not backing down over America's Cup stoush 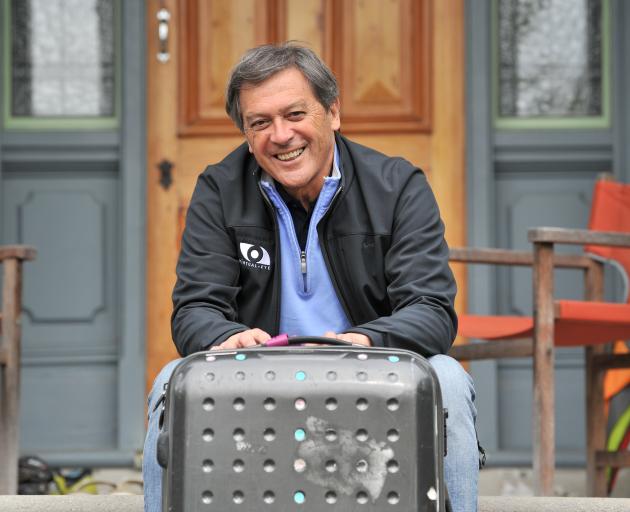 Racing for the Prada Cup is due to start at 3pm in Auckland today, but off-water manoeuvres led by Sir Russell Coutts about television graphics have been a feature of the lead-up. 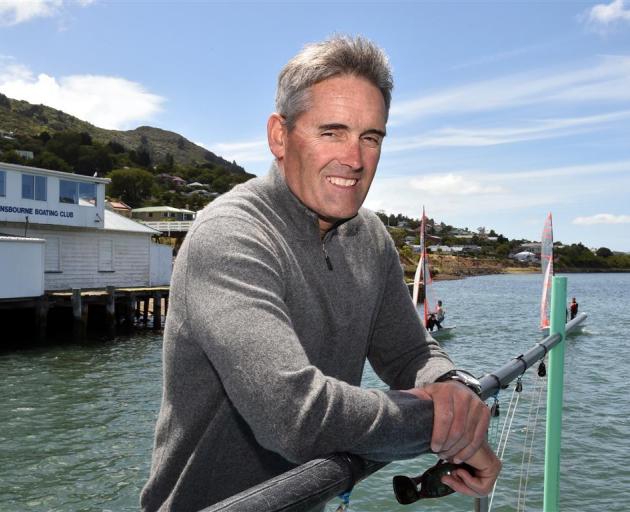 Sir Russell Coutts at the Ravensbourne Boating Club. Photo by Gregor Richardson.
Sir Ian says he holds the copyright to the technology and it was developed for the 1992 America's Cup and then used for the 1995 Cup in which Sir Russell skippered Team New Zealand to victory.

A spokeswoman for Sir Russell claimed this morning the copyright dispute had been resolved, but Sir Ian said no agreement had been reached with his company.

Sir Ian said he did not believe Sir Russell had a case.

Animation Research had improved its graphics, but there was no need to make adjustments resulting from moves made by Sir Russell.

A peek at graphics to be used by Animation Research for the America's Cup challenger series. Image: Supplied
Sir Ian said he had received a lot of support and offers of help to fight any case.

He was looking forward to this afternoon's racing.

"Everything is done at huge speed on the water," he said.

"We have to operate as fast behind the scenes.

A statement released by a spokeswoman for Sir Russell said this morning the copyright dispute between SailGP and German broadcast manufacturer Riedel Communications and the Circle-O group had been resolved.

“Riedel Communications and Circle-O have agreed to pay an appropriate IP licensing fee, and they look forward to continuing to work with SailGP in delivering world-leading broadcast technology to sailing fans around the globe.”

Riedel Communications may have accepted SailGP's demands, but Sir Ian has not.