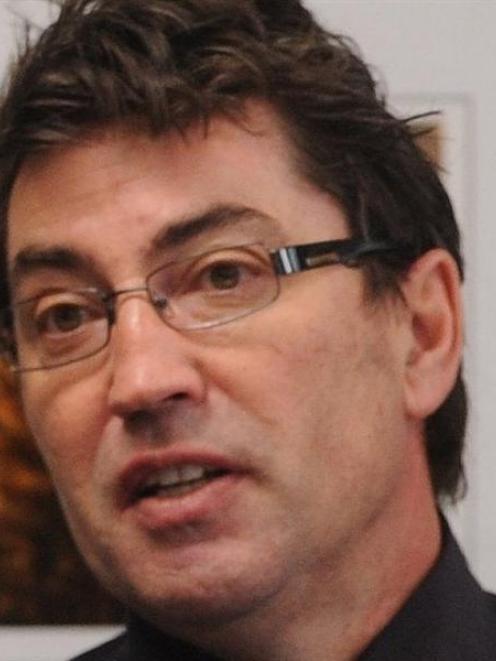 Grant Strang.
A senior manager at the Dunedin City Council could be in line for a six-figure payout after opting for voluntary redundancy rather than restructuring.

However, the council was also likely to benefit from "significant" savings in the long run, which would increase if other senior managers followed suit, council staff have indicated.

Mr Strang was a member of the council's seven-strong executive management team, each of who earned annual salaries between $180,000 and $220,000, council human resources manager Bruce Miller confirmed yesterday.

That excluded Mr Orders, the head of the executive management team, who started with an annual salary of $350,000.

Mr Miller told the Otago Daily Times contractual arrangements meant most of the council's corporate and executive managers could expect "about six months' pay" if they chose voluntary redundancy. That would mean Mr Strang was in line to receive between $90,000 and $110,000 after finishing his job at the end of this week.

However, Mr Miller said the initial cost would become an annual saving after the end of 2011-12 financial year, as there were no plans to replace Mr Strang or spend the money in other areas.

"Obviously, for executive managers, the salary saving is quite significant. The changes take a little while to fully reconcile themselves, because there is a cost associated with exiting people.

"You certainly gain every year thereafter."

The ODT understands more announcements are expected within days, but Mr Miller - who is also an executive management team member - would not comment in detail when asked if other senior managers could follow Mr Strang's lead.

"We're certainly continuing to look at the organisation," he said, adding the focus was only on executive management team members "at this stage".