Smaller taxi firms to be included in talks 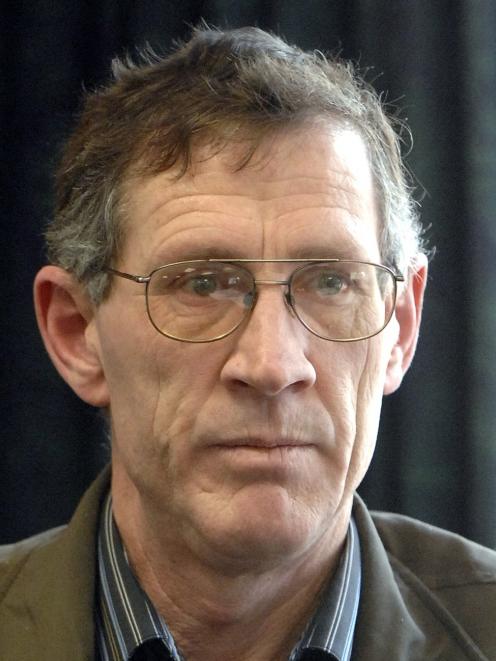 Bruce Conaghan
Dunedin's small taxi firms will not be left out of talks to resolve safety and parking concerns in the Octagon, senior city council traffic engineer Bruce Conaghan says.

The council is liaising with the New Zealand Taxi Federation, which represents five of the city's eight companies, but it would talk to small companies soon, he said this week.

"I don't think that their concerns will be significantly different than the big companies, so I will get as much information from one source that represents many first," Mr Conaghan said.

"It's not a question of being left out."

The stands have been in the spotlight since the Harrop St stands were moved up Stuart St when the town hall redevelopment started last month.

Drivers warned having only two night-time taxi stands in the Octagon and their location on the right-hand side of the one-way street, meaning front-seat passengers had to get in on the traffic side, was a recipe for disaster.

They also warned the fences around the town hall redevelopment had caused a dangerous bottleneck.

Mr Conaghan has developed two options for the stands.

One would see taxis using a bus stop after hours; the other would temporarily extend the inner Octagon stand to the adjacent pay-and-display car parks.

Southern Taxis co-owner Maureen Grant, whose company is not part of the federation, urged the council to take those options to the smaller taxi companies before making a decision.

They had not been consulted since the town hall redevelopment was first mooted about three years ago - and it was about time they were part of the dialogue, Mrs Grant said.

"We might have some of the same issues as the other companies, but then we might also have perspectives that are worth hearing.

"It shouldn't be that one group is favoured over another."

It might be time for the council to convene a pan-company group to make sure all companies were part of the process, she said.

"I think it is only reasonable that everyone gets a fair hearing - the taxi stands are used by everyone," Mrs Grant said.

Mr Conaghan said he would talk to the managers of the smaller companies soon after discussing the possible solutions with the federation's representative.