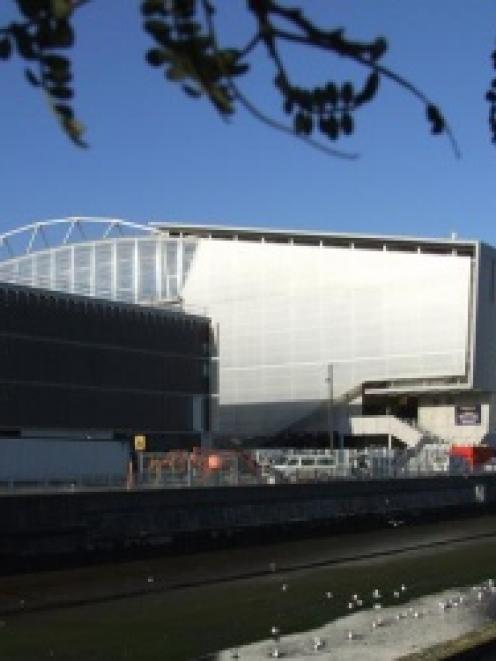 The companies' 2013-14 annual results, unveiled at a media conference this afternoon, showed Dunedin City Holdings Ltd's after-tax group profit was $12.5 million, down from $20.5 million in 2012-13.

The drop was blamed on a mild winter in 2012, which reduced Aurora Energy Ltd's profits, as well as rising interest rates and a much lower increase in the value of City Forests' forests, Mr Crombie said.

Dunedin Venues Management Ltd, which runs the stadium, saw revenue increase to $9.1m, up from $8.23 million the previous year, but still recorded a net loss of $58,000.

DVML chief executive Terry Davies said that represented a positive result, with operating profit - before $4 million in rent was deducted - up 10.3% to $2.7 million.