South could be safest area in world - police boss 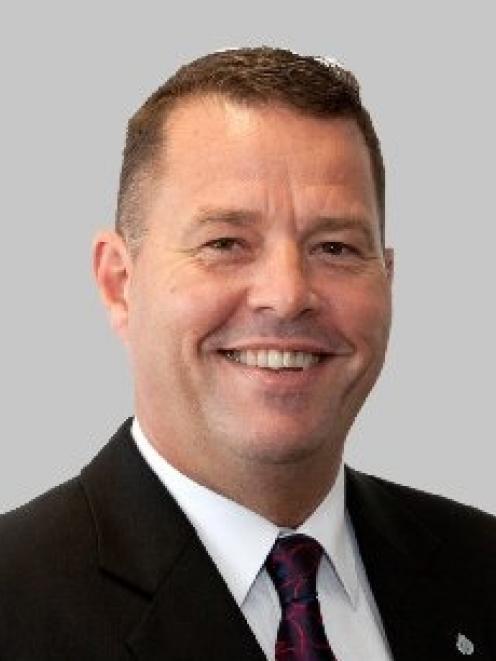 Mike Pannett
The Southern district has the potential to be the safest area in the world, its new district commander says.

Superintendent Mike Pannett, who took over from acting district commander Jason Guthrie this week, said his aim was to make that objective a reality.

"I want the Southern police district to be the safest place to live and work not only in New Zealand, but potentially around the world. The potential for that here is very high.''

Supt Pannett has just returned from four years in Washington DC, where he was chairperson of the Washington DC Liaison Office Association, which covered North, Central and South America.

He was also responsible for security coordination and planning of the 2016 Rio Olympic Games.

And Supt Pannett he is here for the long haul.

"I enjoy the work. I enjoy what I'm doing here and I want to take full advantage of it.

"I'm certainly looking forward to being a part of the community."