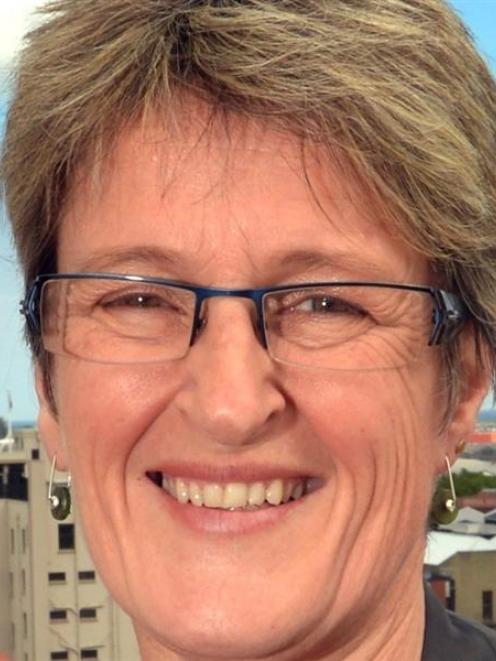 Sue Bidrose
The Dunedin City Council has moved to ''severely curtail'' the payment of cash bonuses to staff, amid concerns payments and gifts worth more than $2 million had been distributed unfairly, it has been confirmed.

Council chief executive Dr Sue Bidrose told the Otago Daily Times the council had been moving away from the system of cash and non-cash bonuses for more than a year.

The decision, made by former chief executive Paul Orders, came after union representatives and senior managers became concerned the system was unfair, she said.

''There are some managers that have never given them [bonuses] and some that give a lot, so there's been some disquiet,'' she said.

''The bonuses felt a bit arbitrary, and whether you got a bonus as a staff member seemed to depend far more on your manager's attitude to bonuses than what you delivered.''

Her comments came as council figures showed the amount spent by the council on cash and non-cash bonuses for staff had flatlined.

At the time, acting chief executive Athol Stephens defended the practice, saying more bonuses might be needed to encourage staff to find additional cost-saving initiatives to benefit the organisation in future.

Dr Bidrose said she would not completely rule out awarding cash or non-cash bonuses to high-performing staff in future, but only in exceptional circumstances.

''I wouldn't want to say I would absolutely never give one ... but I would think they would be a very rare event.''

Instead, the focus was on appropriate remuneration for staff, and greater recognition within the organisation for individual examples of good work, she said.

The council also had a more ''rigorous'' process of merit steps to reward staff, which saw a small number - fewer than 5% of all staff - awarded small salary increases, she said.

That meant staff deemed to be ''consistent, long-term, high-level performers'' could earn pay increases to 102.5% or 105% of the normal remuneration for their roles, she said.

The increases had to be the subject of an application that was considered by the council's senior managers, she said.

''There's a fairly exhaustive assessment process for that... we've got in place a much tighter process for a smaller number of financial rewards for people who consistently perform above 100% over long periods of time.''