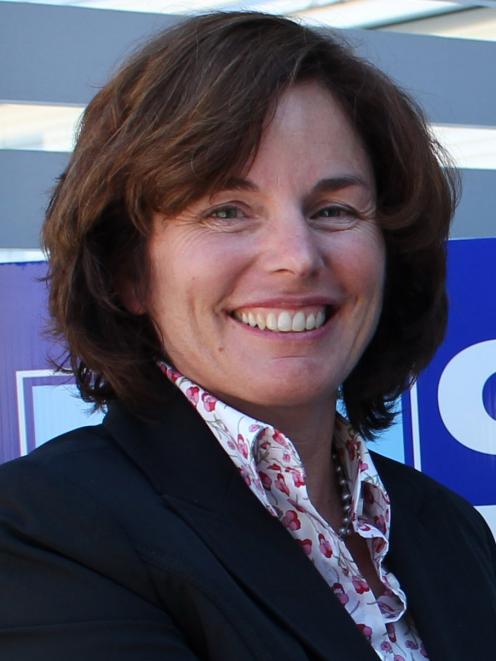 Limited statutory manager, Nicola Hornsey. PHOTO: ODT FILES
Strath Taieri School principal Emma Barker has tendered her resignation in the wake of a Ministry of Education report which found pupil achievement and wellbeing were at "serious risk" at the school.

The Middlemarch school's board of trustees requested statutory intervention from the ministry in September, because of "a breakdown between the board, principal and staff".

"Emma has been working hard to keep things going during the recent disruptions, and we appreciate the work she has done.

"Unfortunately, Emma now needs to take some sick leave herself, and as she is unsure when she will be in a position to return, she has decided to resign so that the school can make a fresh start with some certainty in the 2020 school year."

In a report to the ministry, Ms Hornsey said the teaching staff were well regarded and considered to be excellent practitioners by parents and education officials; the board was united in its view of the school's values and engaged in improving its effectiveness as a board.

The board of trustees, teaching staff and many in the parent community had a shared view on the values of the school and how they should be reflected and modelled by the school's principal.

But it was not a view that was subscribed to by all, she said.

"There is, accordingly, a divide ... within the school community."

She said high staff turnover was a feature of Strath Taieri School, staff morale was low and the breakdown in effective communication was having a "significant detrimental" effect on staff wellbeing.

"The operations of the school and the consequent effect on student achievement and wellbeing are at serious risk."

Ms Hornsey said senior teacher Kris Simpson would be acting principal until the end of the year.

An acting principal would then be brought in to run the school for the first term next year and it was hoped a permanent replacement would be able to start in term 2.

"I need to consult with the school community about the types of skills and attributes that they are looking for in a principal.

"It will also allow the board to do its strategic planning for next year so that the new principal coming in, understands what the goals are for the school."

Once it could be shown the issues had been addressed and any changes made were considered to be sustainable, the intervention could be revoked.

The school's progress would be monitored monthly, and the intervention would be reviewed by the Ministry of Education next year, she said.