Some may be surprised to hear Otago and Southland managed to record some weather records over the summer.

But don’t get too excited about summer heat.

They were mainly for the amount of rain that fell.

Niwa forecasting principal scientist Chris Brandolino said only one high temperature record was set in Otago or Southland this summer.

It was in Ranfurly, where the temperature reached 32.3degC on December 31, making it the town’s highest December temperature since records began in 1897.

The remaining records were for rainfall and high winds, as periods of foul weather drenched the southern region over summer, he said.

Oamaru recorded its highest wind gust (106kmh) on January 30, as did Gore on the same day with a 130kmh wind gust. 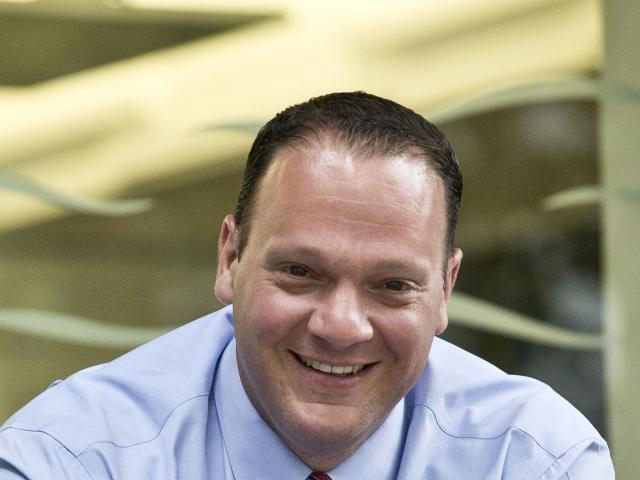 Southland, Otago and the southern West Coast also recorded well above average (about 149%) rainfall for the summer seasonal period.

Mr Brandolino said many of the totals came on February 3-4, when torrential rain and flooding affected several areas of Otago and Southland.

A state of emergency was declared in Milford Sound on February 3 when State Highway94 between Te Anau and Milford Sound, was cut off leaving more than 380 people stranded.

The road was so badly damaged, it remained closed to private vehicles for all of February, and there was only a partial reopening for bus convoys towards the end of the month.

A state of emergency was also declared in Southland when residents in parts of Gore, Mataura, and Wyndham were told to evacuate due to flooding on the Mataura River.

He said the river flows peaked at 2500 cumecs at Gore on February 5, and nearly 2700 cumecs at Mataura.

The state of emergency was in place until February 18.

Dozens of roads were closed due to the flooding in Southland and Otago, including SH1 between Dunedin and Invercargill, SH94, SH97, SH6 between Queenstown and Kingston, and portions of SH90.

Between February 7 and 8, three bodies were found in the Makarora River, believed to be a group that had been tramping in Mt Aspiring National Park and were caught in floodwaters.