Big plans to boost housing stock in Mosgiel have been welcomed, but a Dunedin city councillor has sounded a note of caution about expectations for more.

Development on the Taieri Plain was not as simple as it might seem, as flooding risks had to be managed , Cr David Benson-Pope said.

Other factors to be considered included city water and wastewater system capacity and whether quality soils would be better used for food production. 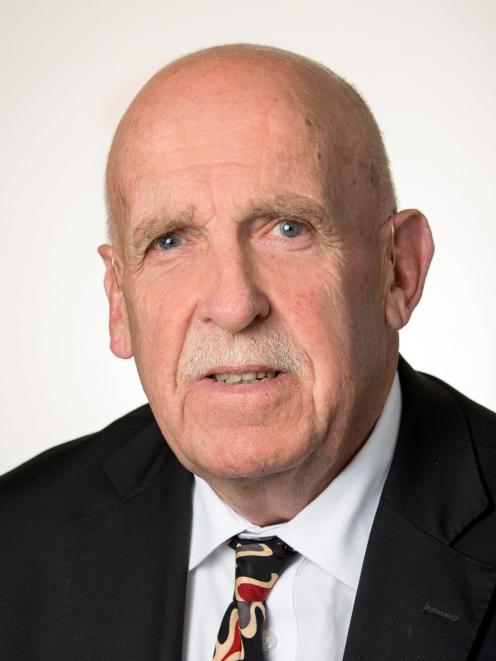 Councils have come under some pressure amid a housing shortage to ensure sufficient land supply is available for building and Mosgiel has emerged as an area of appeal for developers.

Rezoning of 39ha to allow housing near Wal’s Plant Land — potentially yielding about 500 lots, if granted consent — was a positive result arising from an appeal of the council’s second-generation district plan, Cr Benson-Pope said.

The area proposed for development was near a school and next to existing housing. Cr Benson Pope expected it should not place too much stress on city services.

He said the appeal resolution "sits comfortably" with the council’s need to ensure enough urban land supply would be available for predicted growth.

A variation to the district plan is also expected to foster development in Dunedin, including by allowing smaller sections in some areas.

Mosgiel Taieri Community Board member Dean McAlwee said the Taieri area seemed to be the best place for Dunedin to develop, but infrastructure needed to keep up.

"With limited, affordable building sites left in our city, we feel the way forward is the Taieri Plains," he told a council annual plan hearing this month.

The stormwater system had been placed under increased pressure, he said.

Council infrastructure and development general manager Simon Drew said additional land for residential development at Mosgiel and elsewhere in Dunedin had been enabled through recent resolution of some appeals to the second-generation district plan.

"Mosgiel’s infrastructure can accommodate additional development, but the impact of new development needs to be appropriately managed, particularly in relation to stormwater and wastewater," Mr Drew said.

More sites could be approved for residential development through resolution of other appeals in the Environment Court, he said.

The variation to the district plan referenced by Cr Benson-Pope aimed to provide for 2600 more homes to be built in Dunedin in the next 10 years, Mr Drew said.

"We are already seeing a significant increase in consents for higher-density units."

Mosgiel Taieri Community Board chairwoman Joy Davis said she welcomed the variety of housing that could be built in the rezoned area of Mosgiel.

It was pleasing to see the proposal had taken into account its environmental footprint and management of infrastructure challenges, she said.

"We will be watching the progress of this development with great interest."