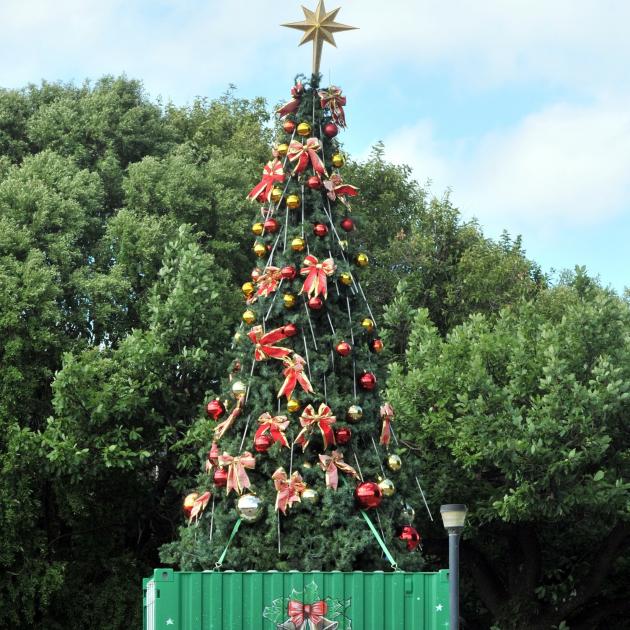 The Mosgiel Christmas Tree in 2013. PHOTO: OTAGO DAILY TIMES FILES
Christmas could be lacking an essential ingredient in Mosgiel this year.

The tree was "worse for wear'' and electrical fittings on it "had seen better days''.

"It's getting to the end of its working life.'' 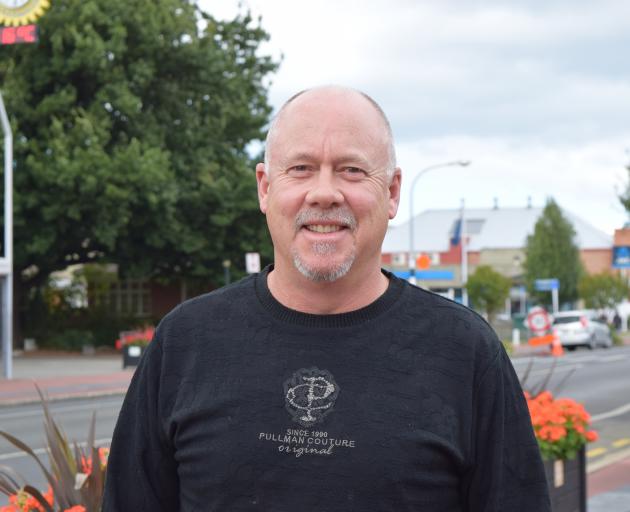 Mosgiel Business Association acting chairman Lee Macaskill. Photo: Shawn McAvinue
The tree posed a safety risk and could be unfit for use this Christmas, he said.

"It's part of the fabric of Christmas in Mosgiel.''

The steel-frame tree was a "hand-me-down'' from the Dunedin City Council, he said.

Former Mosgiel-Taieri Community Board chairman Bill Feather said the tree was once owned by the council and stood in The Exchange in central Dunedin more than a decade ago.

After the council bought a new tree for the Octagon, the old tree lay idle for a couple of years in a barn in Middlemarch.

Mr Macaskill said the association planned to approach the board about working together to find a solution to ensure the tradition continued.

At that time, the association and board led a project to raise about $30,000 to renovate the tree, including new decorations.

The responsibility for the tree moved from the association to the board when she moved between the two groups.

The responsibility for the management of the tree was returned to the association last year.

The association could apply to the council for funding to get the tree upgraded, whereas the board could not.

However, she doubted the council would want to fund an upgrade because it could set a precedent for other organisations in other Dunedin suburbs to apply for funds for a Christmas tree.

Mosgiel residents needed to make it known if they wanted the Christmas tree tradition to continue before a fundraising project was launched to save the "community-owned asset'', which "needs more love and funding''.