Rider off to compete in Sydney - sans pony 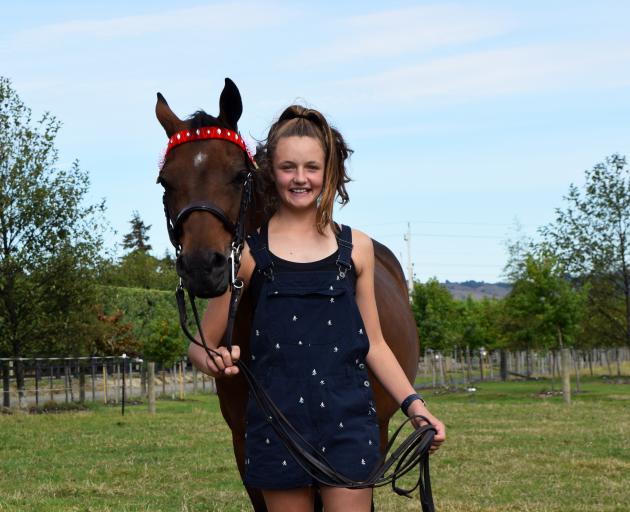 Ella Walker (13), of North Taieri, will represent New Zealand in the 2019 Grand National Saddle Horse and Rider Championships in Sydney next week but her 9-year-old pony Foxy will stay at home. Photo: Shawn McAvinue

A North Taieri girl was ‘‘shocked’’ to qualify to represent her country in a horse riding competition in Australia.

Taieri College pupil Ella Walker (13) said she and her family had tickets booked to leave Dunedin tomorrow to represent New Zealand in the 2019 Grand National Saddle Horse and Rider Championships in the Sydney International Equestrian Centre.

The Walker family would have a holiday in Sydney before she competed in the championships from next Thursday.

She qualified for the championships by riding her pony — who has the show name Eastdale Foxtrot and paddock name Foxy — on the A&P Show circuit across the South Island for the past six months.

She would compete in a class for riders aged between 13 and 15.

It would be the first time she had competed in the tournament.

Foxy would stay at home in North Taieri because it could cost up to $20,000 to take her along.

The New Zealand Show Horse Council was providing her with a pony to compete on in Sydney, which she would ride for the first time two days before her three competition rides.

She would compete against 50 other riders and was aiming for a top 10 finish.

She enjoyed the sport because it strengthened the bond a rider had with their pony and its social aspect.

‘‘I love catching up with my horsey friends.’’ 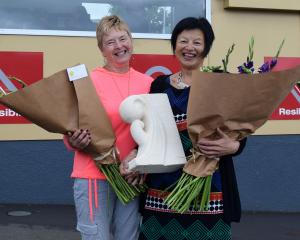 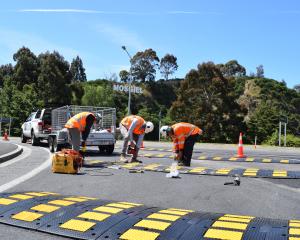 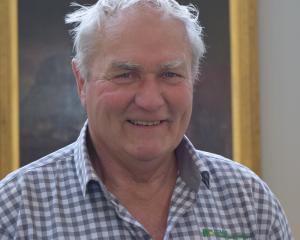 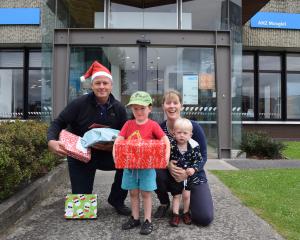 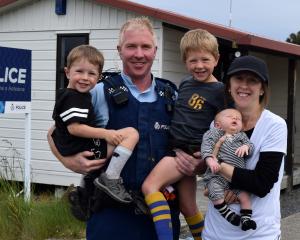 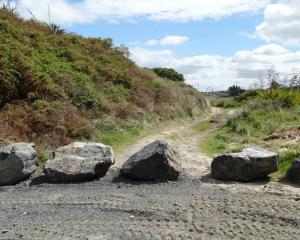 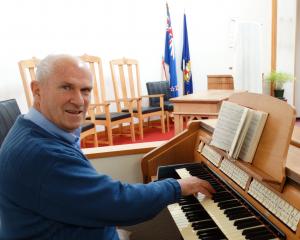 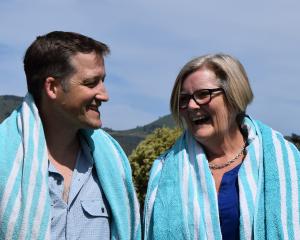 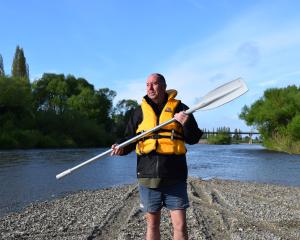 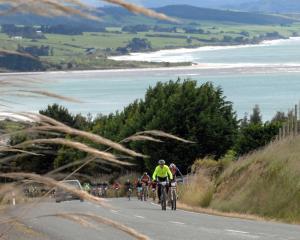 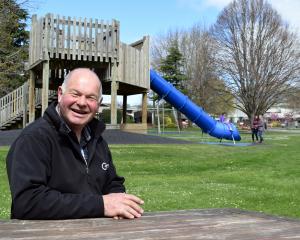