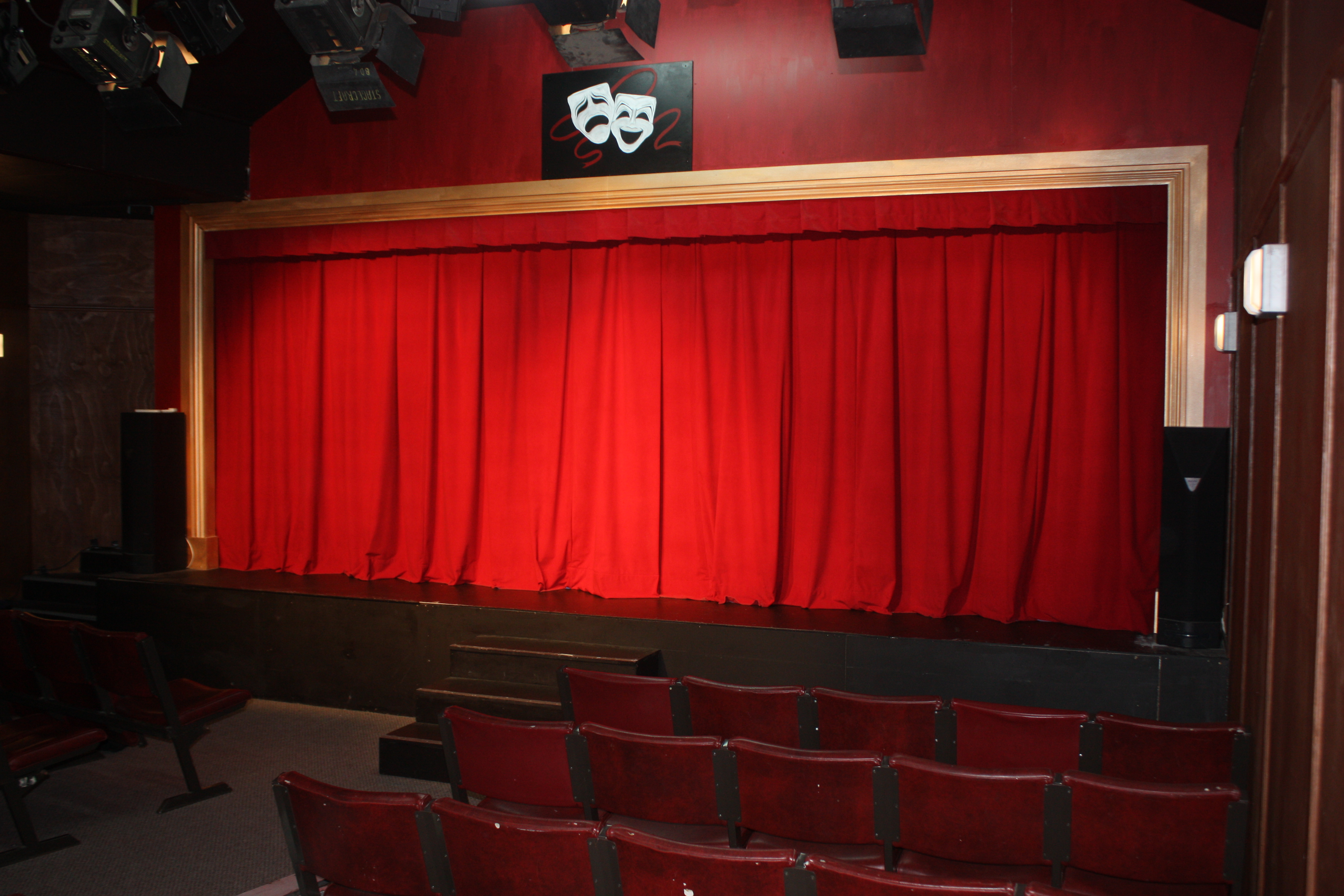 The Fire Station Theatre in Mosgiel has been upgraded in recent years with the assistance of grants and income from productions. PHOTO: SUPPLIED
Taieri Dramatic Society continues its 70th anniversary programme with a new local comedy for mature audiences - Bangers `n' Mash.

Written and directed by Geoff Smith, Bangers `n' Mash is being staged for a short season until this Sunday, August 19, at the Fire Station Theatre in Mosgiel. Performances are at 7.30pm.

​In Bangers 'n' Mash, five people over 65 - three women and two men - are living in a flatting for seniors situation.

​The flatmates, who are from professional and trades backgrounds, are very competitive, especially when cooking is involved.

One of the number, as self-appointed ``leader'', dispenses advice and opinions freely, while not expecting any contradiction in return.

Unfortunately for her, the end is not in keeping with maintaining her dignity.

Taieri Dramatic Society is celebrating its 70th anniversary in 2018 with a series of productions of New Zealand plays.

Founded in October, 1948, the society staged its first production, After October - Rodney Ackland's portrait of a harassed dramatist, in May 1949.

From this first well-attended production, the society went on to produce two major plays each year for many years.

In recent times, its programme has shifted to become one major play each year plus an evening of one-act plays, as well as a popular programme of children's productions.

In 1989, the society bought the former Fire Brigade Hall in Cargill St, Mosgiel, renaming it the Fire Station Theatre.

Extensive renovations over the years have turned it into an intimate, cosy theatre.

This work is ongoing and with the assistance of grants and income from productions, the society has been able to install a new lighting system, a fire-safe stage curtain and heat pumps in the auditorium and backstage.

A new oven was donated by a past president of the society.