Tears to smiles as families celebrate

By Emma Perry
0 Comments
There was heartbreak and optimism in Dunedin after the news yesterday’s University of Otago graduation capping ceremony was cancelled moments before it was meant to start.

Tears outside the dental school were replaced with smiles on campus as families gathered for the big day and made do in the circumstances.

Groups posed for photos in front of the clock tower, had lunch and dinner together, and about 30 graduands even held their own parade in Castle St after the procession was cancelled as bagpipers were preparing to begin. 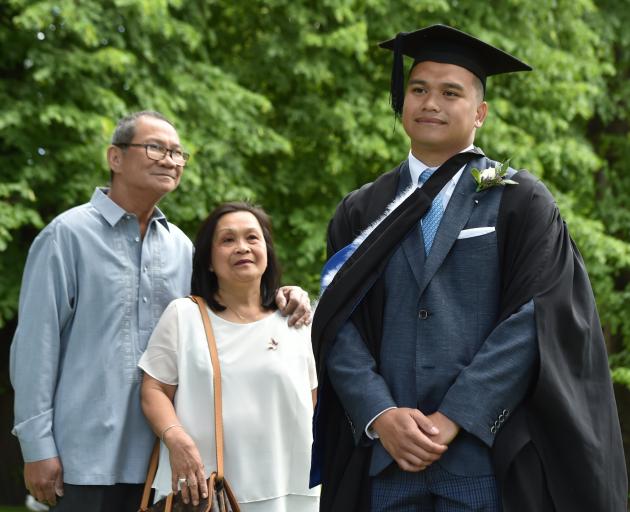 Manolito and Francis Peralta travelled from Dargaville to see their son, Kenn Peralta, graduate with a bachelor of science degree majoring in anatomy.

It was the 22-year-old’s third attempt at graduating after his previous two ceremonies were cancelled earlier in the year. 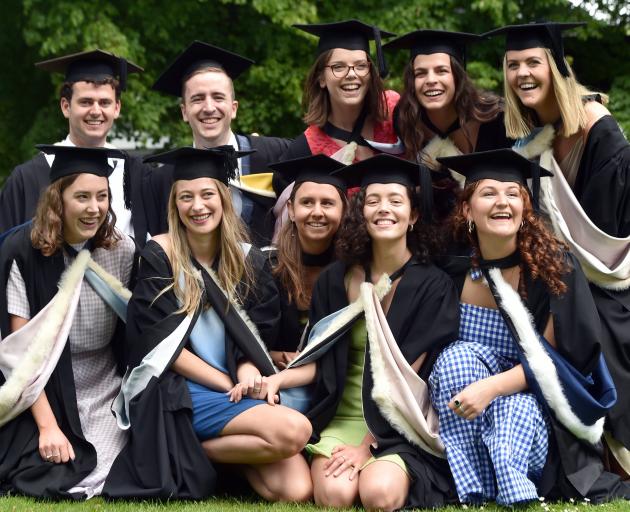 The family had gathered outside the dental school and were ready to begin the procession with hundreds of others when they were told by a University of Otago staff member the ceremony would not be going ahead, due to a threat, and that they needed to disperse.

Kenn said it was initially scary hearing the news.

"I was worried for our safety, but also disappointed."

Mr Peralta, who worked on a dairy farm, said it had been a big effort to come down to see his son graduate, and while disappointing, was grateful his family members were safe.

He said he and his wife, who was a caregiver, had both used valuable annual leave and spent money on flights to Dunedin twice, only for previously scheduled graduations to be cancelled. 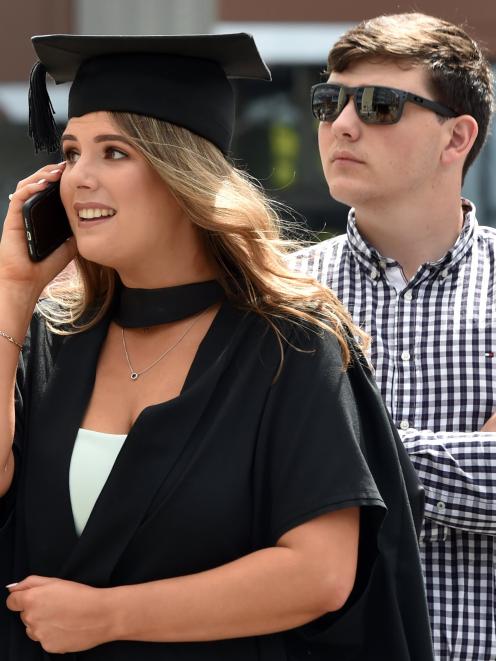 Otago University graduand Helena Pownall, with Josh Bamber, makes a call after finding her graduation ceremony has been cancelled.

"To have it cancelled again is hard."

However, the family planned to make the most of their trip in Dunedin until Friday, enjoying the sights Dunedin had to offer.

"We are originally from the Philippines, we never thought we would have someone in our family study in Dunedin ... I’m so proud of my son even with no ceremony."

Other families had also booked and paid for flights and accommodation several times hoping to see their children graduate.

Sally Talbot had flown from Wellington yesterday morning to see her son, 24-year-old William Novak, graduate with a double degree in commerce and science.

"I was pretty disappointed, he’s already had two attempts at graduating."

For many students, trying to graduate for a third time was proving costly.

Maia Winiana, of Invercargill, estimated she had spent up to $2000 preparing to graduate this time around.

"When you factor in the dress, accommodation, petrol, make-up, regalia, days off work, it’s a lot.

"It’s really gutting and especially for it to happen again ... but at least we have nice photos out of it."

Optimism seemed to be the order of the day. 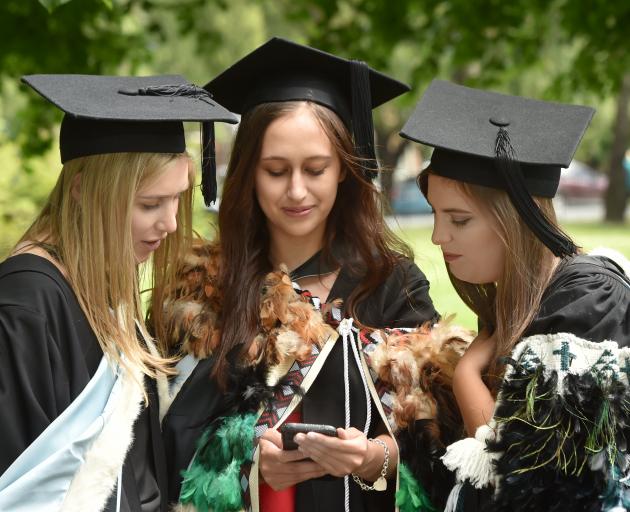 Jesse Miller had driven more than 2000km from Tauranga to graduate with a bachelor of radiation therapy degree, and while disappointed, was philosophical.

"I can’t help but laugh because crying is not going to do any good."

Outside the dental school, Hank Neimi (21), originally from the United States, was supposed to graduate with a bachelor of science degree and was happy he, his girlfriend and family, had been able to take some photos.