By David Loughrey
0 Comments
Dunedin's old prison has four new trustees, a new tenant with the tourism market in mind, and is ready to move to a new stage in its evolution.

The 121-year-old Victorian-style courtyard facility designed by John Campbell has been returned to its original form. Work to replace decorative architectural elements removed from the front of the building was completed recently.

Now the Dunedin Prison Charitable Trust is turning its attention to future uses for the former jail that is one of the city’s more unusual historic buildings. 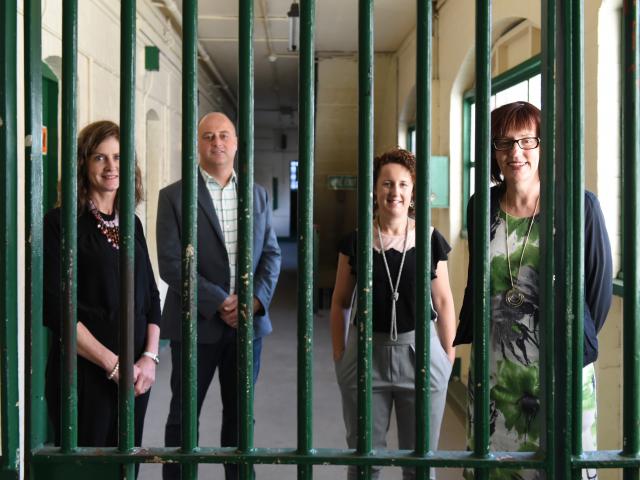 Trust chairman Owen Graham said the physical restoration work was 95% complete — ridge tiles and two 2-metre finials still had to be finished — but it was time to start a new stage of evolution for the building.

The new trustees had been appointed for their range of skills and backgrounds, and would help the trust make decisions about what happened next.

Those decisions could range from another part-upgrade or "go for a multimillion-dollar effort".

The trust already had one tenant in the building, Escape Dunedin.The business already runs games in the city in which groups are locked in a room, with a goal of escaping within 60 minutes by completing a series of challenges to find a key to get out.

Escape Dunedin’s owner and director Bill Frewen said the business had the tourism market in mind. 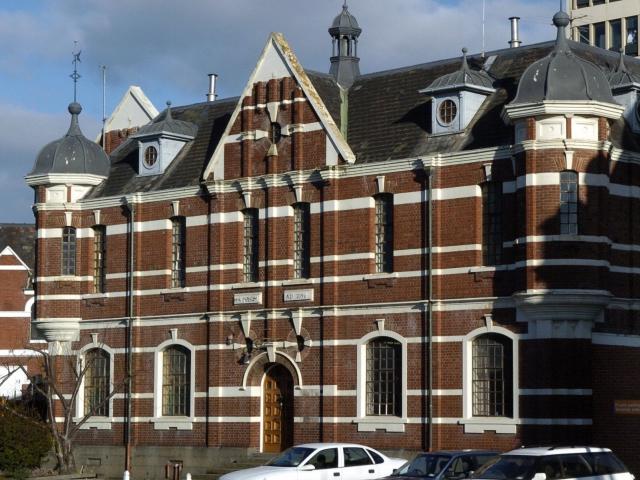 The prison in mid-2016, shortly before restoration work began.

Opening at the prison would allow people to "experience Dunedin’s heritage from the inside out".

Escape rooms were a global phenomenon, but "you’d struggle to find any town in the world that’s got an escape game operating from a prison".

The business was opening at the building next week.

Mr Graham said part of the trust’s strategy was to start occupying parts of the prison to sustain its activities and "bring the prison back to life with different activities".

It had been working with a business that wanted to use the prison’s kitchen, which had been identified as "serviceable".

"We’re looking for parties that could use a commercial kitchen.

"That’s an opportunity that is ready and waiting."

One unique aspect of the building was its courtyard, a former recreation area fully enclosed by the walls of the building, and at the moment featuring bars, and a steel grille rather than a roof to prevent escape.

If the space could be enclosed "it would be one of very few covered outdoor spaces in Dunedin".

The building had a Heritage NZ category one classification, and development would involve discussion with the Dunedin City Council and Heritage NZ.