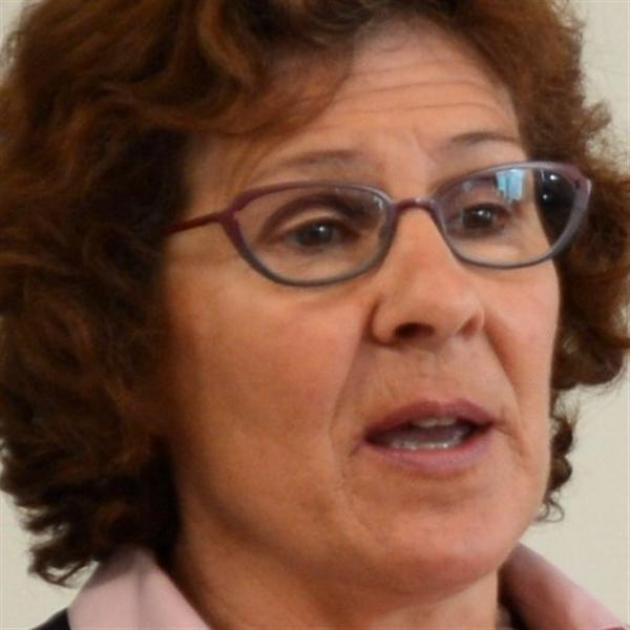 It was the second time in as many months anti-TPP activist Jen Olsen had warned the council about the dangers of the trade deal, as she did during the public forum of yesterday's council meeting.

The deal was struck on October 5.

Since Ms Olsen last spoke to the council, she noted yesterday, councillors had voted to promote climate change action, including pushing for a moratorium on deep-sea oil and gas exploration and extraction in New Zealand.

"The call by this council on the New Zealand Government to place a moratorium on deep-sea oil and gas exploration and extraction in New Zealand waters simply may not be possible under the TPP,'' she said yesterday.

That was because of the investor-state dispute settlement clause of the TPP, which would allow companies to sue governments for lost profits under certain circumstances, she said.

It could be used by fossil fuel companies if the New Zealand Government tried to impose stricter regulations.

"The chilling effect of such cases is likely to lead this Government to ignore any requests for a moratorium.''

Ms Olsen asked the Dunedin City Council to adopt a motion approved by the Greater Wellington Regional Council, which, among other measures, asks for a public and parliamentary debate on the TPP before it is signed, and advocates that Local Government New Zealand conduct its own independent assessment of the deal.

"I think it's really important we take a firm stand against the TPP,'' Ms Olsen said.

"This is something that's going to make it much more difficult for us to act on climate change, as we need to right now. And I'd like to see this council stand alongside others, and say this is not what we want for New Zealand.''

The motion was not put forward by any councillors at yesterday's meeting.

But Dunedin Mayor Dave Cull noted LGNZ was working on an assessment of the TPP's risks.

LGNZ principal policy adviser Dr Mike Reid said when contacted yesterday the organisation had conducted its own preliminary analysis of the deal, which would be reviewed by legal experts before it was released.

The resolution approved by the Greater Wellington council contributed to LGNZ's decision to put together the report, but it was just one of "a whole bunch ... of councils [which] approached us for advice'', Dr Reid said.