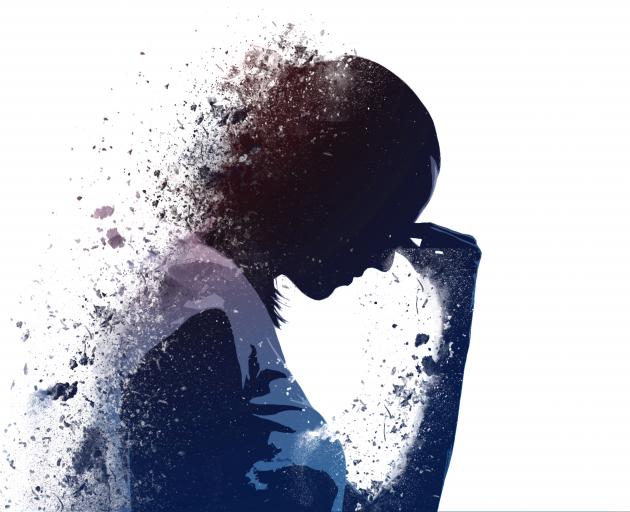 The mental health of Dunedin school pupils - both primary and secondary - is causing concern for principals and mental health professionals.

The Star reporter Greta Yeoman investigates the causes behind the increasing amount of young people needing support, and what the overwhelming demand is meaning for service providers, staff and pupils.

Increasing numbers of Dunedin children with anxiety, depression and other mental health issues are causing concern for schools around the city.

Otago Primary Principals' Association president Debbie Smith said children's mental health was "definitely'' an issue for schools in the city, and there was a noticeable increase in children needing support.

The overwhelming majority of people The Star talked to spoke of growing numbers of young people seeking help for mental health issues.

However, the scale of the issue is difficult to quantify because of a lack of hard data and is largely anecdotal.

Mrs Smith said "challenging behaviours'' of children were often connected to other issues that were not always obvious to staff.

"There's always a reason a child behaves the way they do.''

She said these issues affected children's ability to work well in the classroom, something Chatbus founder Averil Pierce agreed with.

Children were often more anxious because they were being easily exposed to news events and other worrying content and often did not have older people around to help them process these things, she said.

Chatbus' Averil Pierce says her service cannot keep up with the number of children needing counselling support, a trend confirmed by many schools and mental health services across Dunedin. PHOTO: GRETA YEOMAN

While Chatbus was in 14 schools in the city and supported more than 550 Dunedin children last year, the number of children needing support from the service far exceeded the number of spaces available.

Mrs Smith, who is also the principal of Musselburgh School, said children's anxiety levels were up and parents were often more stressed and not coping as well as they had in the past because of the cost of living and sometimes their own mental health issues.

But it could be hard to tell sometimes what issues were mental health-related and what was just "adolescent growing up''.

Mr O'Brien, who is also the principal at Kavanagh College, said while schools were doing a "really good job'' with the services available, there seemed to be a need for a national co-ordinated approach to pupil mental health.

While there were many programmes - such as a recent visit from the Sophie Elliot Foundation, which raises awareness about abusive relationships - offered to schools, they seemed to be on an "ad hoc'' basis, he said.

Pupils' abilities to work well in the classroom could "absolutely'' be affected by mental health issues they were facing, so it was important they could get the support they needed.

"Schools are ... doing their best with the resources they've got.''

Look after your physical health, keep being social and talk with friends and whanau; keep going with hobbies or pick up new ones.

Some people may look at their spiritual wellbeing - whether through religion, meditation or mindfulness.

Listen well. Take care of your own emotions and mental health as you can be impacted by other people's stories. Seek support from other people if you need to. Reassure your friends that what they are feeling is OK and that they should seek support.