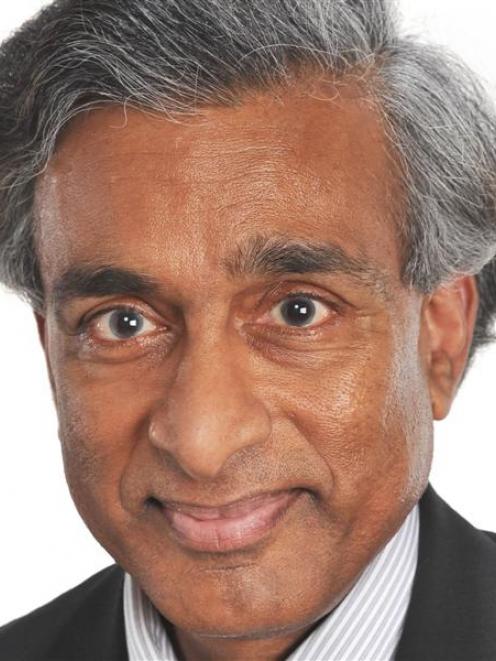 Selva Selvarajah.
Two Otago Regional Council directors, who together have 22 years' experience with the organisation, have lost their jobs in restructuring led by new chief executive Peter Bodeker.

Dr Selva Selvarajah and Dr John Threlfall, who deal with the council's consent processes and environmental science, in particular concerning water quality and quantity, respectively, will leave within the next few weeks.

They are going through the redundancy process and said they were disappointed by the disestablishment of their roles but did not want to comment further.

Both had families and hoped to stay in Dunedin.

Mr Bodeker said he was not prepared to comment on the loss of the pair's jobs, commenting that, overall, the restructuring would add three extra staff to the organisation.

The restructuring was aimed at angling the organisation so it could successfully implement its water quality and quantity plan changes during the next six or seven years, he said. 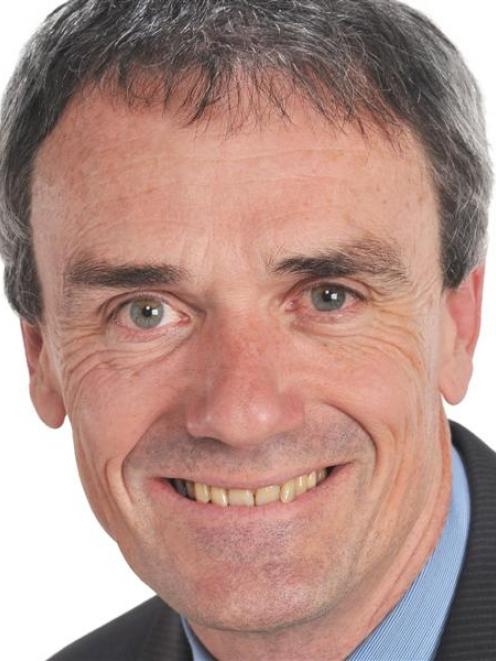 John Threlfall.
''It is crucial to have better integration of the executive roles. This restructure will expedite and improve the delivery of these work programmes, which already overlap.''

The changes came into effect yesterday.

Under the restructuring, four directors' positions had been ''disestablished'' and replaced by two. A new stakeholders engagement directorate, which was being advertised externally, had been created.

Fraser McRae will add the Resource Management Act work of Dr Selvarajah to his policy portfolio under a new title: director policy, planning and resource management.

The new stakeholders directorate would incorporate communications and community liaison activities previously included in Dr Threlfall's directorate and across other directorates.

Nicola McGrouther would lead the land resources team and the implementation of plan change 6A, while Marian Weaver, a resource management procedural specialist, would lead an equivalent team in implementing plan change 1C, he said.

Council chairman Stephen Woodhead said it was not appropriate to comment on what was the chief executive's decision.

''It is up to him to put a team in place to fulfil the council's objectives and work programmes.''