By Grant Miller
0 Comments
The South Island is vulnerable to Covid-19 outbreaks when Aucklanders are released from their regional travel ban, public health specialists say.

However, businesses are ready to put out the welcome mat.

The Government announced yesterday people would be allowed to travel out of Auckland from December 15 if they were fully vaccinated or had had a negative Covid-19 test within 72 hours. 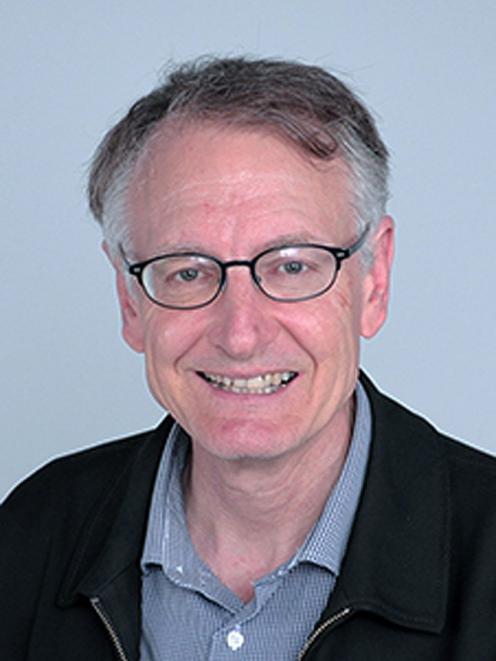 Prof Nick Wilson
The same measures seem set to apply for people travelling from the North Island to the South Island, including on ferry crossings.

Such restrictions will not apply to children aged under 12, who are not yet eligible to be vaccinated.

He was puzzled that the Government did not also require negative rapid antigen tests.

‘‘I don’t know why they can’t do border control properly.’’

Government announcements about Auckland came on the same day as certificates providing proof of vaccination status started to become available.

The My Vaccine Pass will take effect when New Zealand moves to a traffic light system to replace alert levels, which is to happen before December 15.

There were 194 new cases of community transmission of Covid-19 reported yesterday, including 180 in Auckland.

A Christchurch case is to be included in today’s case numbers.

Prof Wilson questioned the ‘‘rush’’ to allow Aucklanders to leave their region during summer holidays.

Stronger attempts to contain the virus could have given New Zealand more time to get vaccinated, improve access to antiviral medicines and make ventilation upgrades to buildings, he said.

‘‘Politicians are meant to govern for the whole country.’’

University of Canterbury Covid-19 modeller Prof Michael Plank said it was inevitable the disease would crop up all around the country during summer.

‘‘The Auckland boundary was always a stopgap measure to delay the spread of Covid-19 to other parts of New Zealand while vaccination rates improved,’’ he said.

‘‘The timing of opening up the boundary is clearly driven by the desire to allow travel over the holiday period.’’

Prof Plank, whose modelling work is partly funded by the Department of Prime Minister and Cabinet, said cases that arose in undervaccinated communities could lead to serious outbreaks.

Business South chief executive Mike Collins said the region had been heavily affected by curtailed domestic travel and it was important to get it flowing again.

Million Dollar Cruise owner Wayne Perkins said having Aucklanders back in Queenstown would be a ‘‘financial godsend’’.

and he was awaiting more information about how vaccine passes would work in practice.

Dunedin Mayor Aaron Hawkins said he was surprised vaccination would not be a requirement for people travelling in and out of red-zone areas.

‘‘The ability of Aucklanders to travel over the summer will be welcome news for local businesses, particularly in hospitality and tourism, but it is not without risks.’’

He hoped the Christchurch case was not the start of an outbreak headed south.

WellSouth chief executive Andrew Swanson-Dobbs said health officials had been preparing for Covid-19’s arrival in the South and some patients could be monitored in their own homes.

‘‘Of course, the longer our communities are free from Covid the better,’’ he said.

‘‘But I am comfortable that we have robust plans in place, health providers can safely deliver appropriate care in the appropriate settings, and these efforts will reduce the impact the virus could have on our communities and the health system.’’ — Additional reporting Guy Williams