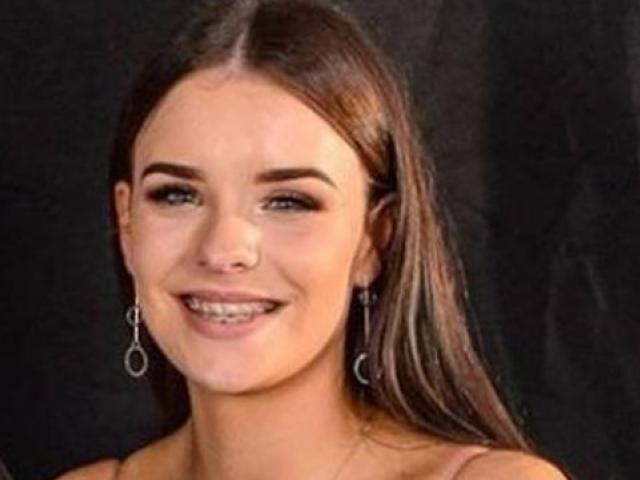 The 19-year-old from Wellington died while at a party on Dundas St last weekend.

Her parents, Bede and Elspeth, released a statement via the university on Tuesday asking for privacy at this "very difficult time''.

"We are grieving the loss of our beautiful daughter and so is the community which Sophia knew and cared for.''

She acknowledged the support the university had received, and said its main focus was looking after students.

"I'd also like to note how well they have been looking after each other.''

"Most significantly, we urge our students to be there for each other. Reach out to your friends and flatmates. Talk, listen and show the strength of our community.''

Prof Hayne said since exams were due to start on October 16, the university was developing a "streamline process'' to make special consideration available.

Dunedin mayor Dave Cull was shocked and saddened by the death.

"My deepest condolences go out to the young woman's family and others affected by this tragedy.''

He urged anyone at the party to contact police if they had not already.

Area Prevention Manager Inspector Wil Black said police had finished their scene examination and had spoken to students who were present.

They were still keen to hear from anyone else who could help form a timeline of what happened.