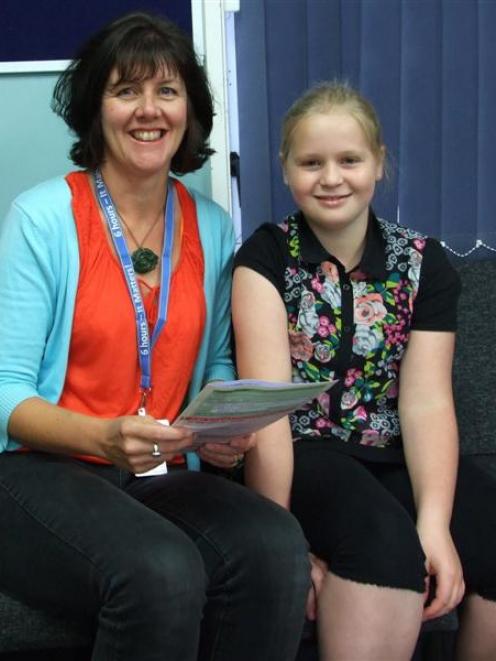 Dr Reid was referring to the North Island measles outbreak of 128 confirmed cases that started last December. Some parents were unwilling to expose their child to the perceived risk of immunisation to prevent diseases rarely seen in New Zealand, he said.

The Southern District Health Board was achieving high rates and 94% of 2-year-olds had been fully immunised in the first quarter of this year. Dr Reid said there were two kinds of vaccine sceptics among parents.

The first group were staunch opponents and could not be persuaded. A second group had their doubts, or had been swayed by ''myths'', but could usually be persuaded after a face-to-face meeting with vaccination experts.

Associate Health Minister Jo Goodhew released a statement last week announcing influenza vaccines this year had already topped 1 million doses. Eligible groups are covered for the vaccine, but others have to pay. Dr Reid, originally from Scotland, said he had a ''personal view'' that differed from official advice.

''Coming from a UK background, I have a slight difficulty with the idea of recommending a vaccine but requiring people to pay for it.

''And that's my cultural problem, coming from the [National Health Service] where you wouldn't make a recommendation if it wasn't funded.

''Making a recommendation but not funding it, from a professional public health point of view, contributes to increasing inequalities, because it effectively excludes people on low incomes from effective protection.''