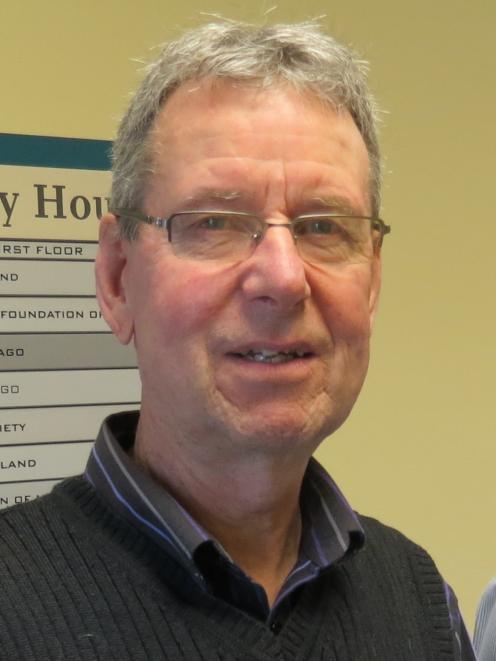 A "time-poor'' population, ageing volunteer "workforce'', funding issues for organisations, and a need for recognition of the importance of volunteers are all pressure points for the voluntary sector.

Volunteering Otago acting manager Alan Shanks says the same issues are facing many organisations in Dunedin, and need to be faced to secure the future of volunteering in the city.

Nationally, volunteering contributes $3.5 billion or 1.7% of New Zealand's GDP, although volunteering activity dropped by 42% from 2004 to 2013.

And in a 2017 survey of about 7500 organisations, Volunteering NZ found that one-third were grappling with maintaining an effective volunteer force.

"People are flat-out trying to survive economically, so they don't have time to volunteer,'' Mr Shanks said.

"They are also retiring later in life, which reduces the length of time they can engage in volunteering.

"And people are not engaging as often in long-term volunteering commitments, especially the younger generation, who prefer one-off events,'' he said.

In addition, there was little or no interest in volunteering from 30 to 50 year-olds, most likely due to the pressure of work and family life.

Volunteering Otago currently has 235 Dunedin organisations and 146 Central Otago organisations listed on its database, which provides a pathway for individuals to find volunteering opportunities.

In the year to March, 31, 932 people had used the Volunteering Otago database to connect to volunteer opportunities.

"That's positive, but the feedback we are getting from organisations is that keeping people engaged is difficult, and turnover of volunteers is an issue.'' 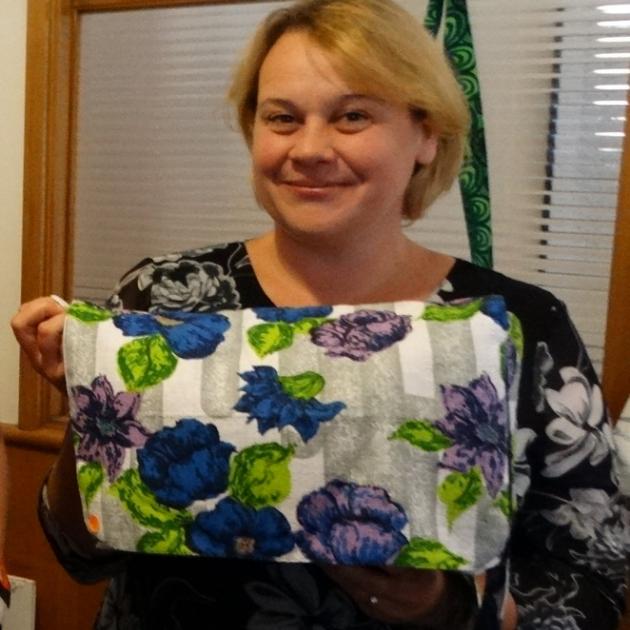 Dunedin Curtain Bank volunteers were mainly retirees and young people looking for employment experience, and it was a struggle to find both long-term and short-term volunteers.

Otago Community Hospice co-ordinator of volunteers Rebecca Shaw said the hospice had 383 volunteers - two-thirds in its hospice shops, and 150 based at the North Rd facility.

Volunteers contributed more than 37,000 hours to the hospice and their duties were wide-ranging - from weekend reception to gardening.

Ms Shaw said the hospice was very fortunate to have a strong and committed volunteer workforce doing mainly weekly or fortnightly shifts.

"We are very careful about matching people with a role that suits them, we hold training days, and we ask people to commit for a year,'' she said.

"It's important for people to feel satisfaction with their volunteer role - it is very much a reciprocal relationship.

"We also put a lot of effort into acknowledging the contribution of our volunteers, we simply couldn't function without them.''

Over the next 20 to 30 years, the picture could be very different, Ms Shaw said.

"Millennials think quite differently in terms of volunteering - they are keen on one-off events, but much less on long-term volunteering.

"It's going to mean big changes for the sector.''

People have always been busy, and that's not why volunteering is loosing personal. The trouble is today volunteers are subjected to a barrage of compliance and legal and training requirements that make people throw their hands up in despair and say, "I don't have time for this. I only wanted to help, not start a whole new career." The whole volunteer sector is now plastered with bureaucrats, rules, regulations, legal requirements, liabilities and so called "experts" all climbing on the band wagon and choking the life out of it. They all need to just shove off and let the volunteers just get on with it like they used to. And the so called "recognition" of the good work volunteers do is another irritation. I don't want your silly little certificates and badges every year or so. I do it because I want to on the quiet, and I feel insulted and devalued by such childish trinkets. The entire volunteer sector was working just fine - not shove off and leave us to get on with it like we always have, and just leave us alone!